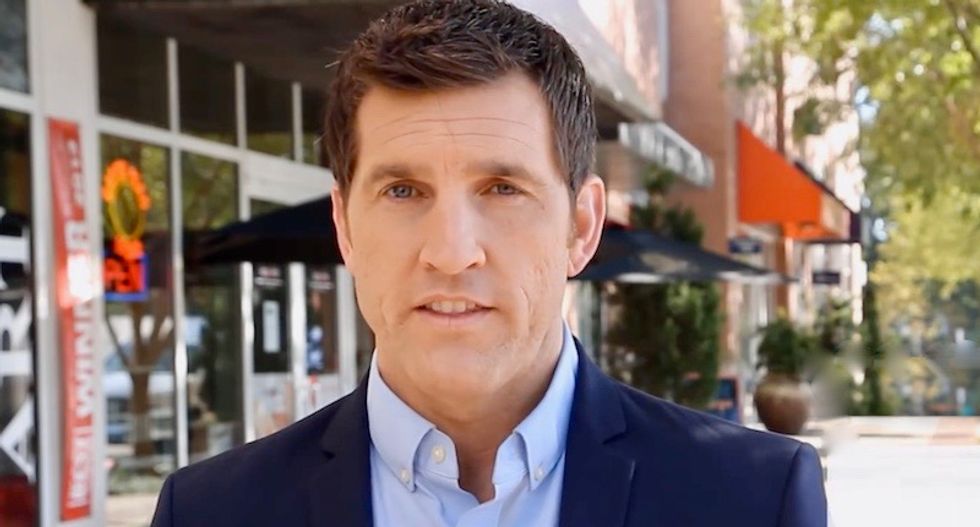 A Virginia "independent" candidate's name will be removed from the November ballot after aides for the district's Republican candidate were busted for fraud, reports The Virginian-Pilot.

Former Democrat Shaun Brown had her name placed on the ballot with fraudulent signatures on petitions created by aides for Rep. Scott Taylor (R-VA). The names on the petition supporting Brown included dozens of people who say they never signed.

The decision came from a judge in a civil lawsuit. There is also a pending criminal probe by the Virginia State Police who are investigating the faulty signatures for possible fraud.

Republican Scott Taylor has admitted that he knew his staff was assisting Brown but claimed to not have anything to do with the fraudulent signatures.

“The Democrat [sic] Party is using this lawsuit to disenfranchise a candidate and politically smear another, running ads on TV and boasting about it on social media before there is even a hearing,” the Republican claimed.