GOP congressman's mental health questioned by his own brother on CNN: 'He doesn't appear to be well' 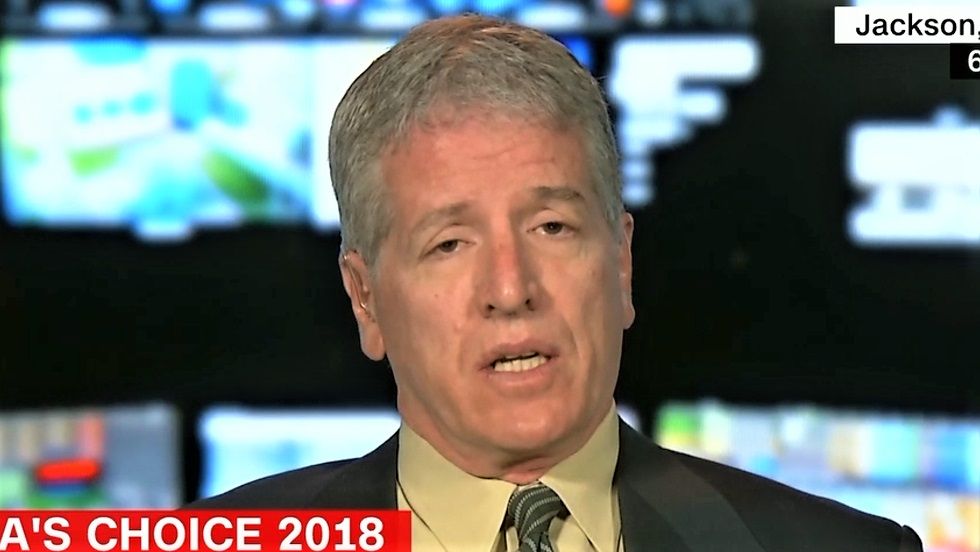 Rep. Paul Gosar (R-AZ) was attacked by six of his own siblings last week as part of an ad campaign by Democratic rival David Brill.

David Gosar, who was one of the siblings who appeared in the ad, went on CNN Monday to explain why he decided to take part in a campaign ad that went after his own brother.

In particular, Gosar said that he was concerned that his brother's mental health was deteriorating, and he cited bizarre statements that the Arizona lawmaker has made in recent months, including his infamous body language assessment of former FBI agent Peter Strzok this past summer.

"He doesn't appear to be well," Gosar said. "He appears to be getting more and more extreme."

"When you say he doesn't appear to be well, what do you mean by that?" asked CNN's John Berman.

"If you watch him and how he conducts himself, he appears to be in a very hostile manner all the time," he replied. "He talks down to people, he says bizarre things like that. If you interview him, you'd be real hard pressed to get a real coherent sentence out of him."