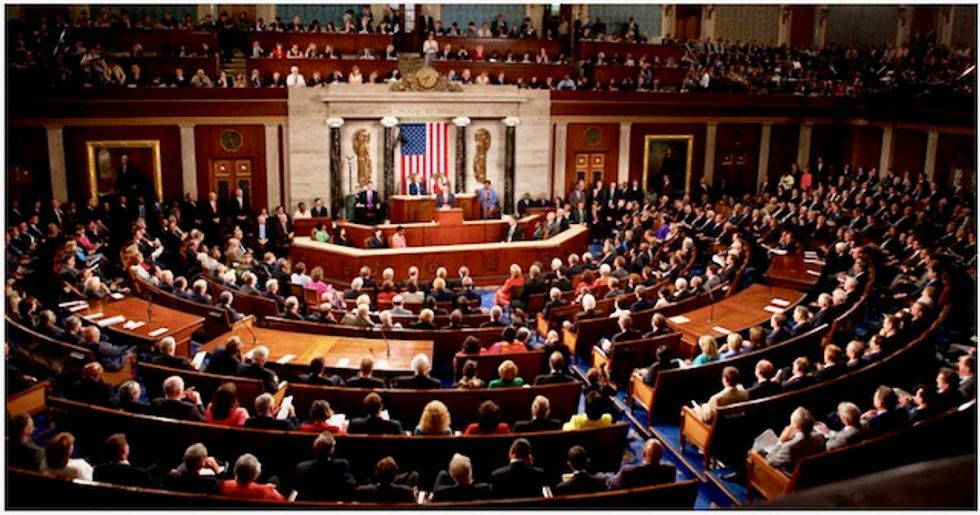 Democrats have a good chance of taking back the House – if Democratic voters show up at the polls in November. So aides to lawmakers are already putting together a 2019 agenda, Axios reports.

Reflecting polls on issues most important to voters, Democrats in Congress plan to address healthcare costs. And there's more.

"We're ready from Day 1 to fight for the people," said an aide involved in the planning. "These priorities took months and months of conversation with members to boil down."

Voters can also expect extensive investigations into the Trump administration.

There's a reform package which "would include efforts at 'voter empowerment,' including voting rights and campaign ethics."

But impeachment is still not at the top of the list for House Democrats, unless the Mueller investigation report is so compelling that House Republicans agree to support it.

Can Democrats take back the House? Here are CNN's latest rankings: