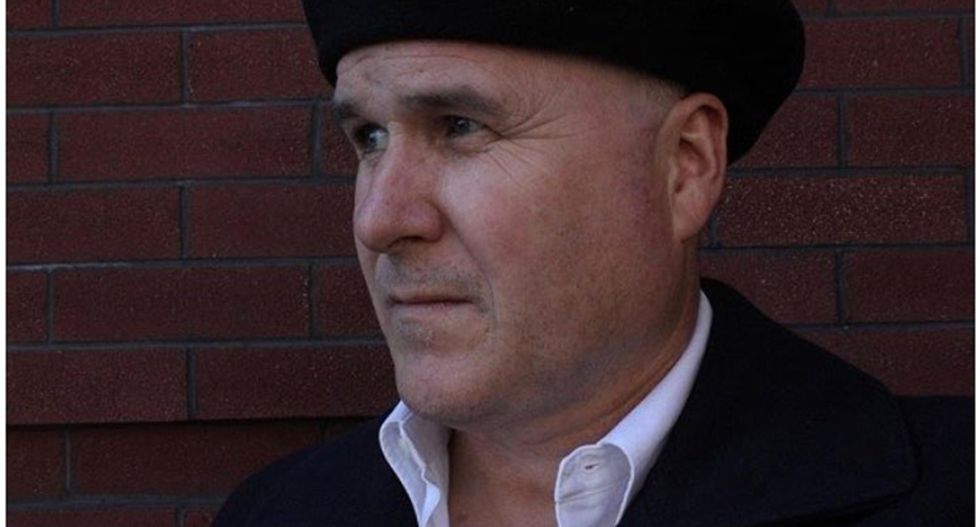 Supreme Court nominee Brett Kavanaugh has been accused of sexual assault while his buddy Mark Judge watched nearby. Judge has since said he doesn't recall the incident in an interview with the Washington Post. However, Heavy along with internet researchers uncovered Judge has a troubling history of posting photos of young girls.

In one piece he wrote for GotNews, Judge attacked a woman who claimed she was gang-raped for three hours. The piece has since been removed, but not before some were able to take screen captures.

"There is a key part of the Rolling Stone piece that I have questions about... Jackie was a new student when she went to a fraternity party at Phi Kappa Psi. Her date, Drew, gave her spiked punch to drink and then brought he [sic] upstairs. He led her into a darkened room. Jackie 'began to scream,' but it was too late," he wrote, screen captures claim.

The entire twitter account has also been deleted, including tweets in which Judge appears to advocate journalists be men:

Screen captures of a Flickr page identified as Judge's feature teen women in sexual poses interspersed with photos of what seem to be clothed teens under 18.

The researchers claim the photos can be confirmed because they were crossposted to other social media accounts that featured Judge's photo and other identifying information.

Before the account was deleted, Judge wrote on Facebook he mat Kavanaugh at "Beach Week" in 1981. The story appeared along with others in conservative publications as well as others, Heavy reported. 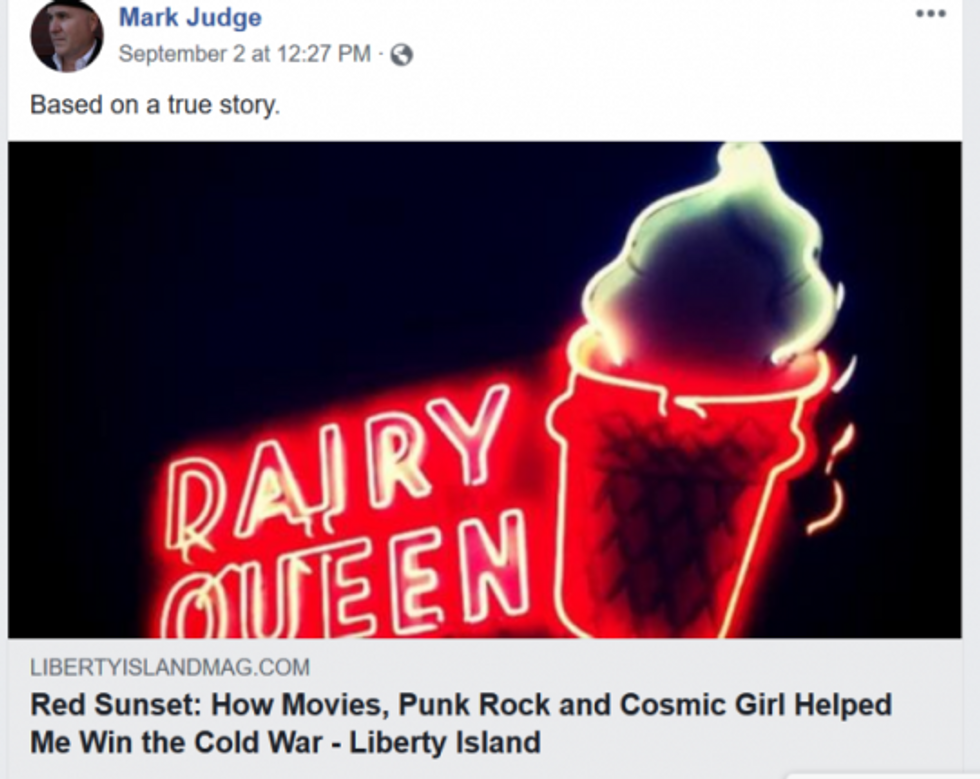 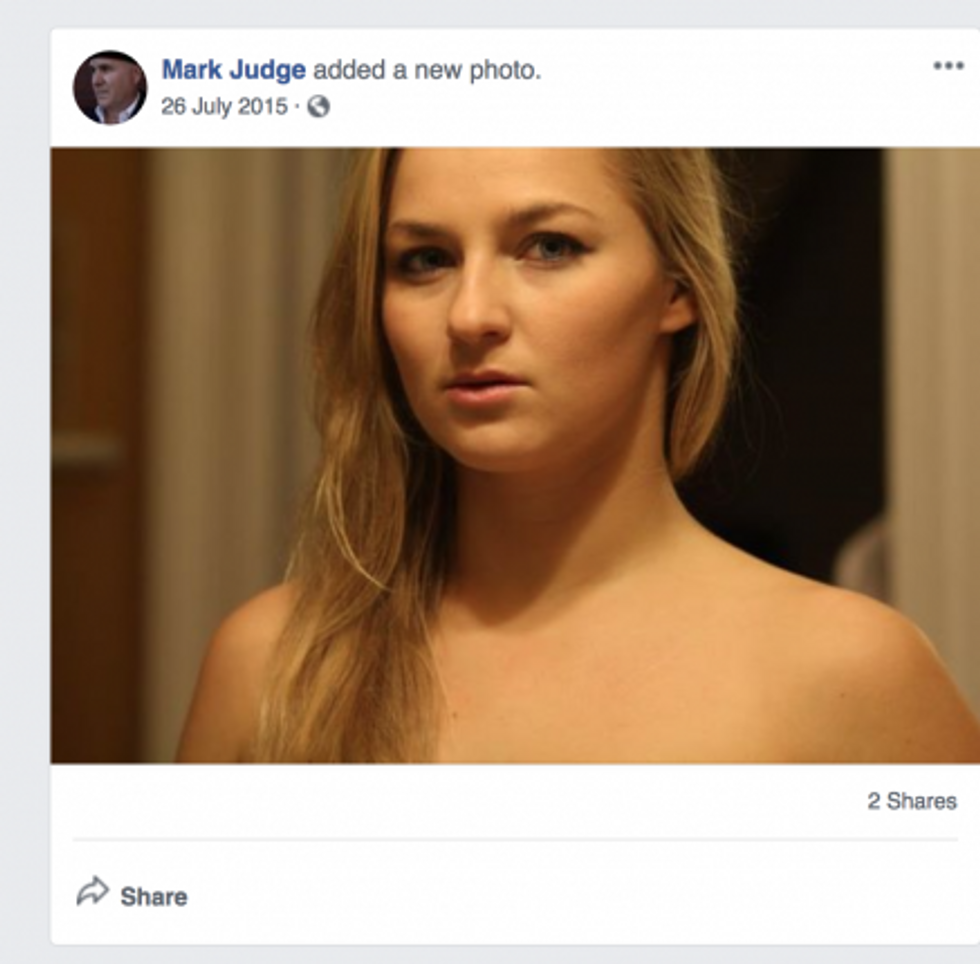 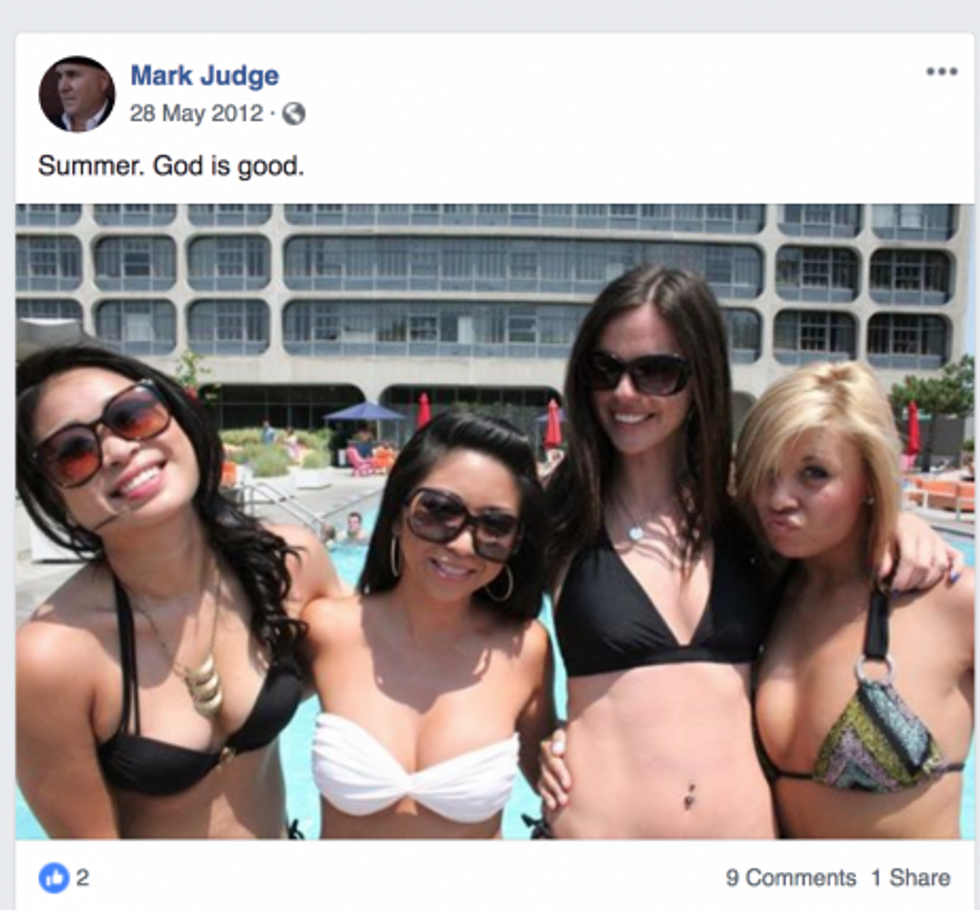 All of the accounts (except Flickr) have since been deleted.

Judge authored books God and Man at Georgetown Prep and Wasted: Tales of a Gen X Drunk about his life as a teen alcoholic, Mother Jones reported. Kavanaugh's accuser said that the three were at a high school party and were all drunk. It is unclear as though he left the party lifestyle, as his Facebook account seemed to be still posting photos of it as recently as 2012. MoJo noted in their headline that Judge isn't exactly helping Kavanaugh's case. 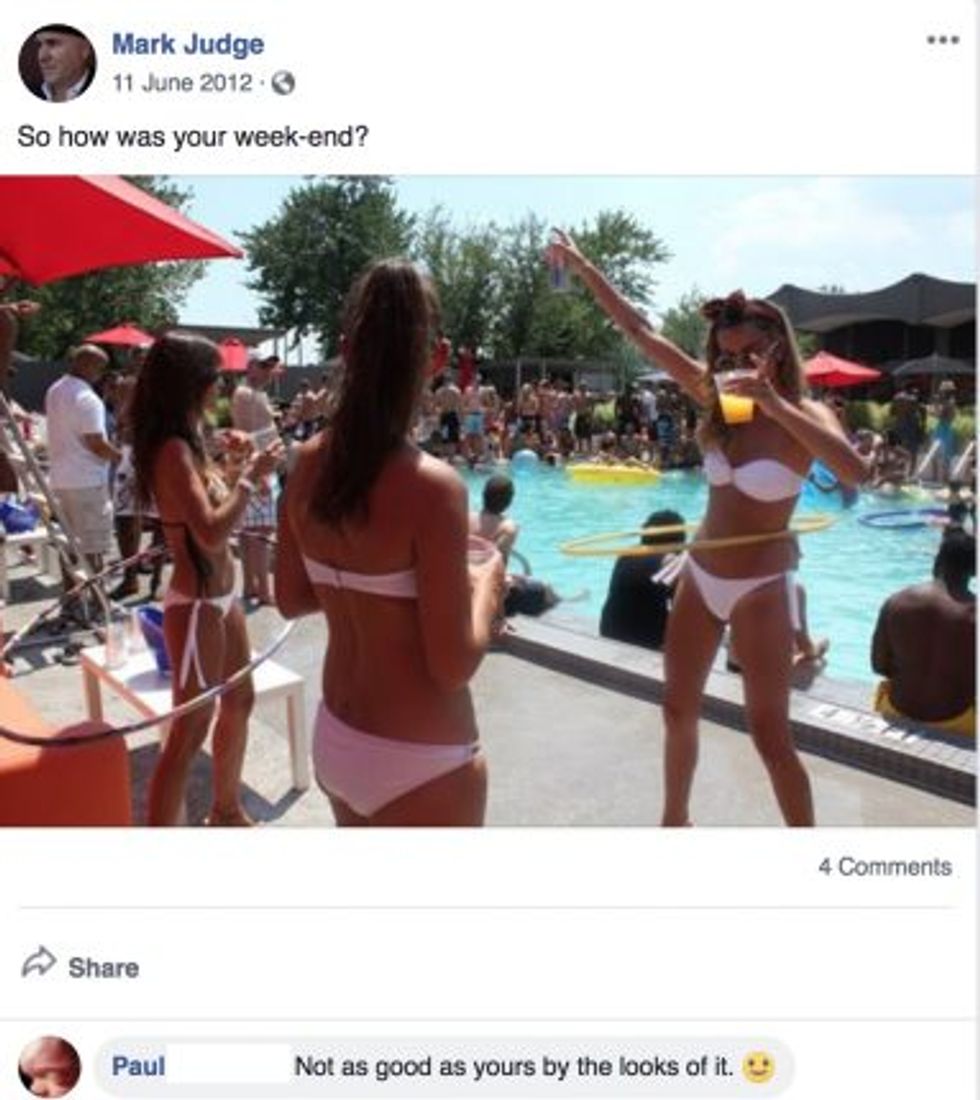