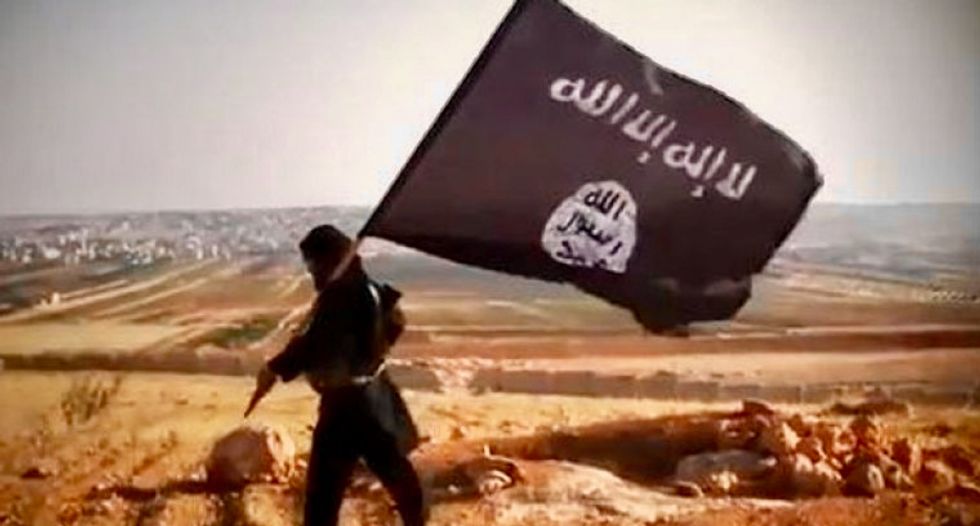 Islamic State claimed responsibility for an attack by gunmen on a military parade in southwestern Iran on Saturday, according to the group’s Amaq news agency.

Amaq said Islamic State fighters had carried out the attack in Ahvaz city. The group provided no evidence for the claim.