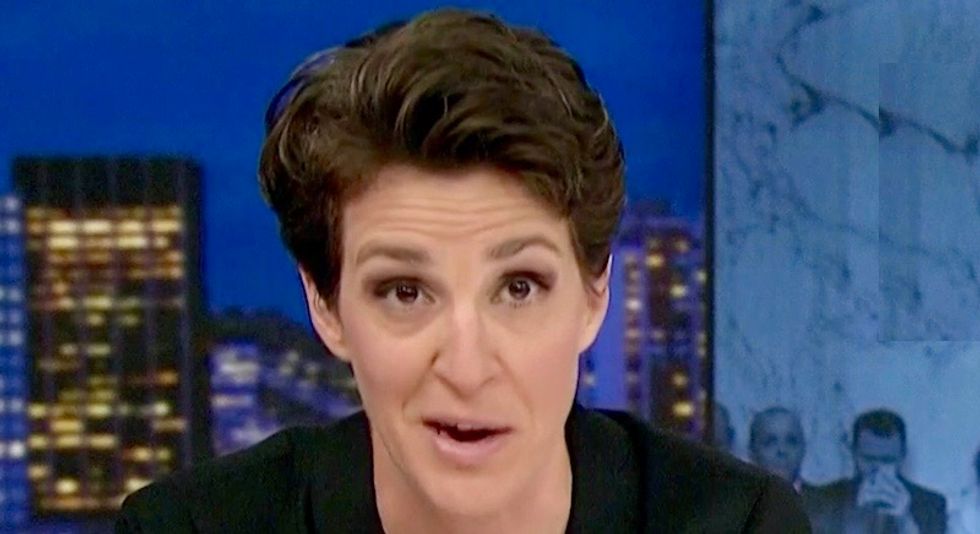 Supreme Court nominee Brett Kavanaugh's second accuser Deborah Ramirez and her attorney attempted to speak to the members of the Judiciary committee but the GOP refused to do so.

In a Tuesday interview with Rachel Maddow, lawyer John Clune said that they sent information to the committee and the Republicans were responsive about holding a call. When it came time, however, the GOP was a no-show.

"Here is the problem, Rachel, is they won't talk to us," said the attorney. "The minority party spoke to us for the very first time tonight, and the majority party wouldn't speak to us. So, we don't know what they're willing to do. The demand that they keep making of us is give us every piece of information that you have now and then we can talk about scheduling a phone call. And that's just not the kind of partisan game-playing that our client deserves. That's not fair to her."

The committee has since decided to schedule their vote for Kavanaugh on Friday morning, regardless of what the first Kavanaugh accuser, Dr. Christine Blasey Ford.

"You know, the idea that they won't even talk to her counsel what the process might look like, what the options are, that tells me that whatever they're plan, it's either going to be by ambush or it's going to be used as just a footnote to the confirmation process and this will all be dealt with within a few days," Clune also noted.

Watch the interview with her attorney below: