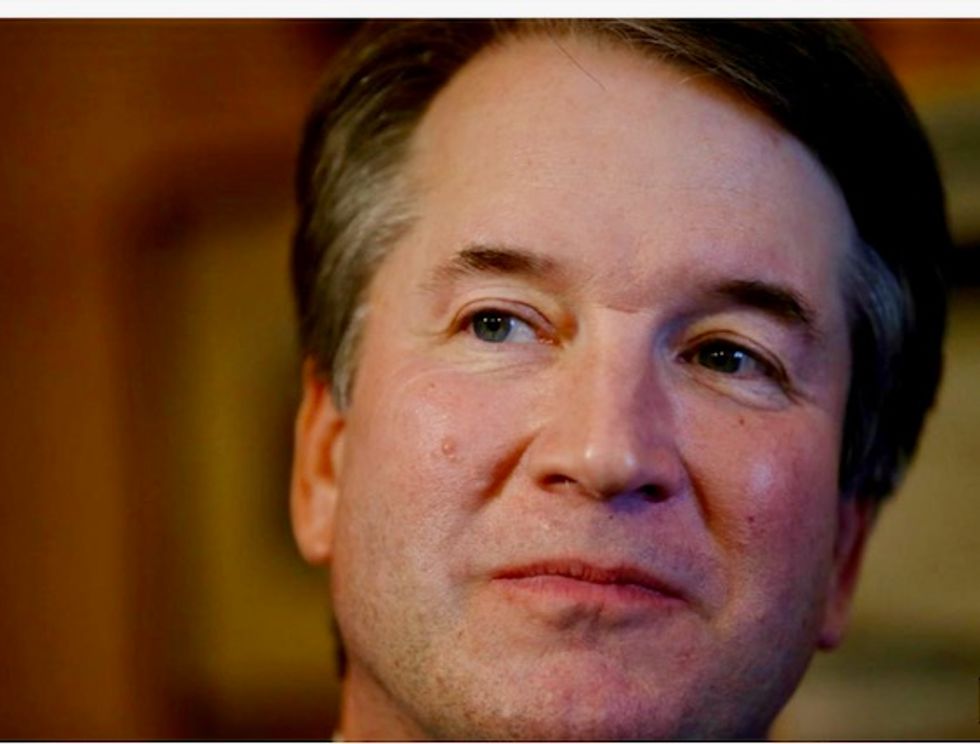 On Thursday afternoon, Dr. Christine Blasey Ford said she's will to testify before the Senate about her allegations that Judge Brett Kavanaugh sexually assaulted her when they were in high school.

As the saga has unfolded, conservative pundits claimed that it's unfair to assess Kavanaugh's fitness for the Supreme Court based on an incident that's alleged to have happened 36 years ago. Others wondered if the truth can ever be determined, given the fallibility of human memory, and how to assess Dr. Blasey Ford's claims decades later.

In a New York Times op-ed, law professor Kate Shaw asks how strong the evidence again Kavanaugh has to be to derail his nomination.  She pointed out that he's not been criminally charged, so the burden of proof shifts in subtle, but important, ways.

"It’s natural to place this sort of accusation within a criminal-justice framework: the burden of proof beyond a reasonable doubt; the presumption of innocence; the right to confront and respond to an accuser," she writes. "If Judge Kavanaugh stood criminally accused of attempted rape, all of that would apply with full force. But those concepts are a poor fit for Supreme Court confirmation hearings, where there’s no presumption of confirmation, and there’s certainly no burden that facts be established beyond a reasonable doubt."

She points to a number of cases in which candidates to the Supreme Court were denied, from conflicts of interests to revelations that one had once smoked pot. Although none were tried in a court of law, concerns about the propriety of their nomination were enough to torpedo their appointments.

"But, in each case, a constellation of considerations, both political and constitutional, operated to defeat nominations of individuals who were certainly qualified, by conventional metrics, to sit on the Supreme Court," she writes.

By that standard, she argues, having a credible sexual assault accusation hanging over his head might be a big enough problem, given Americans' already waning faith in public institutions. Even if there's no way to determine with 100 percent certainty what happened on a night 36 years ago, the cloud hanging over Kavanaugh might mean he is not the best current candidate for a lifelong appointment to the Supreme Court.

"Putting Judge Kavanaugh on the Supreme Court in light of credible allegations against him could raise troublesome questions about the court’s legitimacy. And that’s a genuine problem, both for the court’s ability to function and more broadly for the rule of law," Shaw concludes.