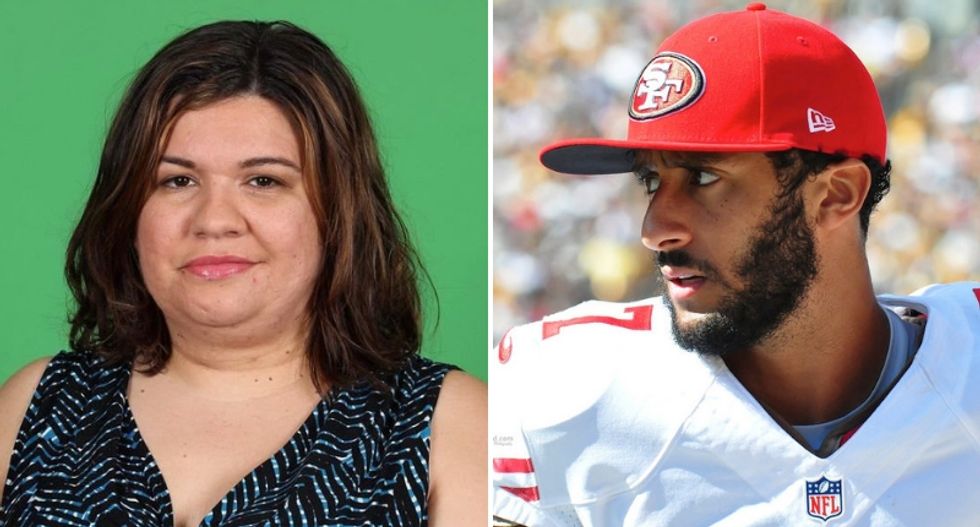 "They don't have to live in that country," Scogin wrote in the since-deleted post."But it was their own people selling them into slavery to begin with and tearing [sic] them even worse in those countries of origin."

"Want to not be stereotyped, tell people of that color to quit acting like animals and perpetuating the stereotype," she continued.

After deleting the post, Scogin claimed she didn't "want to hurt anyone" and apologized, but an alumna of color wasn't buying it.

Skylar Broussard, a Slidell High alumna, told the Advocate that her "blood boiled" when she read the post.

"Imagine comparing people of color to animals," Broussard said, "then when you get caught you try to say you didn’t think it would hurt anyone."