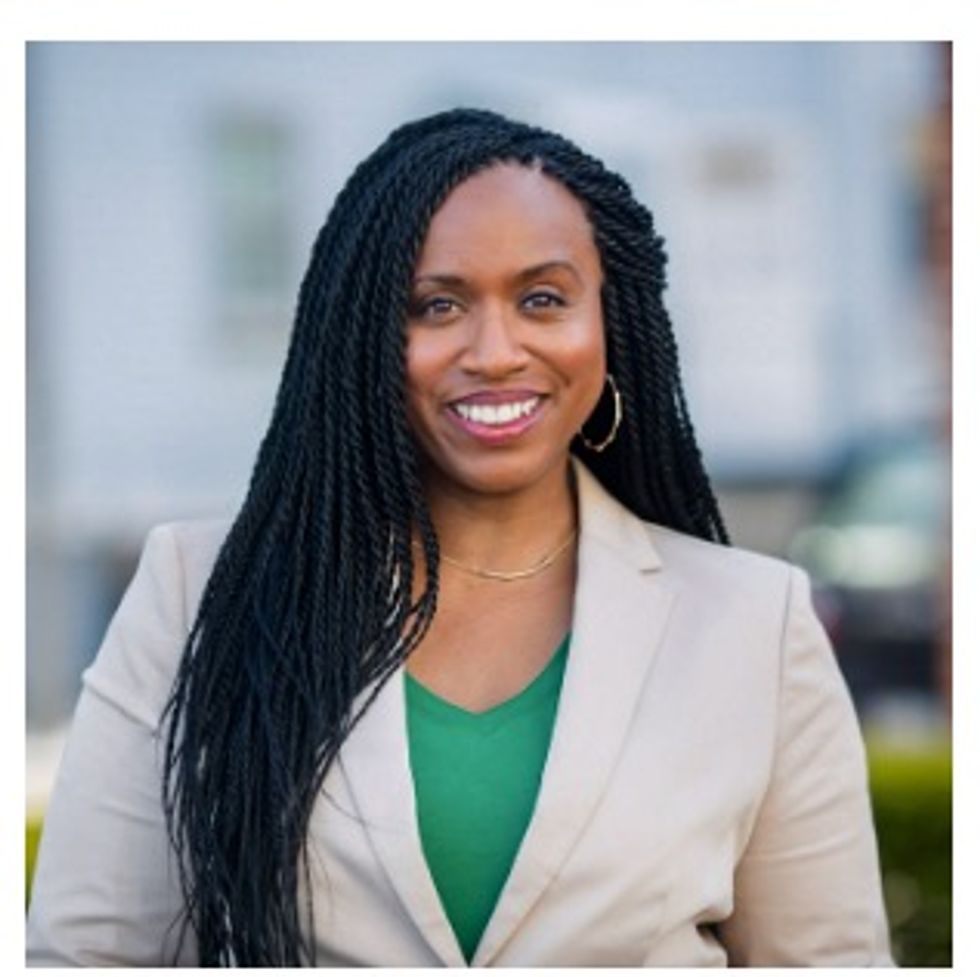 A 10-term Democratic congressman will try to fend off a challenge on Tuesday from a Boston city councilor who could become Massachusetts’ first black congresswoman in a race with parallels to a New York upset that rattled the party in June.

The Democratic nominating contest fight between U.S. Representative Michael Capuano, 66, and Boston City Councilor Ayanna Pressley, 44, is his first since 1998. Pressley argues she would bring new energy and awareness of the needs in the state’s only congressional district where a majority of residents are not white.

The race echoes the June primary in a safely Democratic New York City congressional district where first-time candidate Alexandria Ocasio-Cortez beat a 10-term incumbent, sparking fresh enthusiasm for progressive candidates across the United States. Within hours of her victory, Ocasio-Cortez, 28, endorsed Pressley on Twitter, saying, “Vote her in next, Massachusetts.”

No Republican is on Tuesday’s ballot in the Boston district, a fact that could make Democratic voters more willing to take a risk on a new face, said Jeffrey Berry, a political science professor at Tufts University outside Boston.

“You don’t have to worry about how is this person going to do in the general election,” Berry said.

Polls and political observers predict the state’s nine House seats will remain in Democratic hands, along with the seat held by U.S. Senator Elizabeth Warren, a leading progressive voice often cited as a possible 2020 White House contender. Governor Charlie Baker, a Republican who regularly shows up in polls as one of the most popular governors in the United States, is also expected to be re-elected.

Democrats need to pick up 23 seats in the House of Representatives and two in the Senate nationwide in the November general election to gain a majority that could allow them to counter Republican President Donald Trump’s legislative agenda. The state last elected a Republican to Congress in 2010, when Scott Brown scored a stunning upset victory in a January election to fill the U.S. Senate seat that opened when Edward Kennedy died.

Brown was defeated by Warren in 2012.

Capuano’s contest is one of several around the state where veteran Democratic officials are facing primary challenges for the first time in years.

Secretary of State William Galvin, who has held his office for 24 years, faces a rare challenge from another member of the Boston City Council. Councilor Josh Zakim, 34, has said the office should work to make it easier to vote in state elections, rather than concentrating like Galvin, 67, has on securities law enforcement.

U.S. Representative Richard Neal, the 69-year-old ranking member of the House Ways and Means Committee now in his 15th term, faces a challenge from the left in a district representing the state’s west, including Springfield and the Berkshire Mountains.

Neal has raised about 35 times as much money as 44-year-old lawyer Tahirah Amatul-Wadud, who is Muslim and has been endorsed by Our Revolution, a progressive group that grew out of U.S. Senator Bernie Sanders’ 2016 Democratic presidential campaign. No recent public polling data is available.

Ten Democrats are vying for the nomination to replace U.S. Representative Niki Tsongas, who is retiring after 11 years representing the state’s northeast, including Lowell.