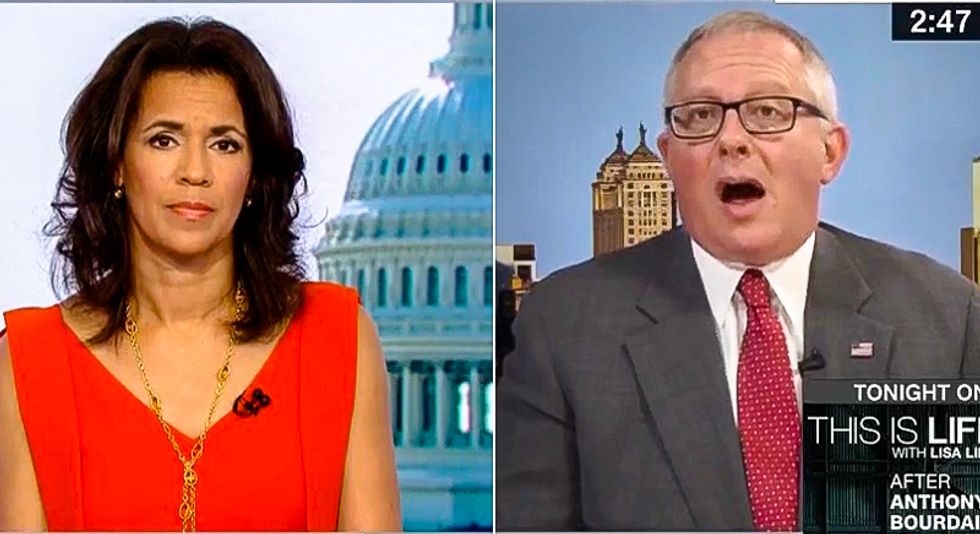 Caputo made the surprise remark during an interview on CNN about the FBI investigation into sexual assault allegations against Kavanaugh.

"When he is confirmed -- and I think he will be," Caputo explained to CNN host Fredricka Whitfield. "We don't know what's going to come out of the FBI investigation. I think it will be over in a week."

"It'll just take a week," he predicted. "But when he is confirmed -- if he is -- I'm concerned. We see, you know, social media accounts associated with Black Lives Matter talking about how they're going to riot!"

"So, that is apparently where we're going," Caputo concluded without revealing the source of his allegations.