Michael Moore on UN laughing at Trump: He probably got that every day in military school 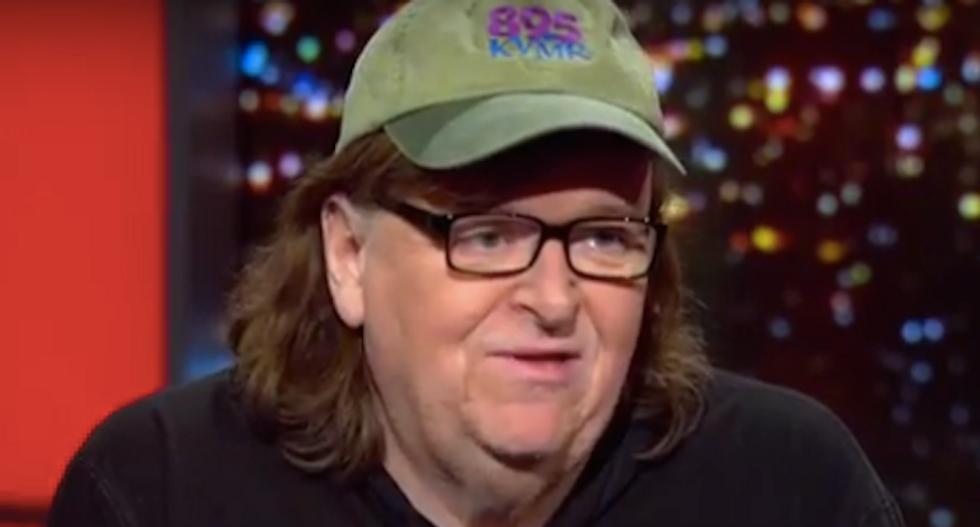 On Tuesday, filmmaker Michael Moore pitied President Donald Trump for his performance in front of the United Nations in New York.

While boasting about his accomplishments —world leaders laughed at Trump and he quickly became the laughing stock of the entire world.

While interviewing with MSNCB's Chris Hayes, Moore joked that this event couldn't have been the first time Trump was publically humiliated.

"First thing I thought of, though, whatever happened to him in that military school that he got sent to —what happened to him today happened every day [there.]  I'm just guessing that we're paying the price for it today. What we heard today were the tweens who were laughing at him," Moore said.

"What countries laughing the loudest today, will be bomb tomorrow?" Moore joked.