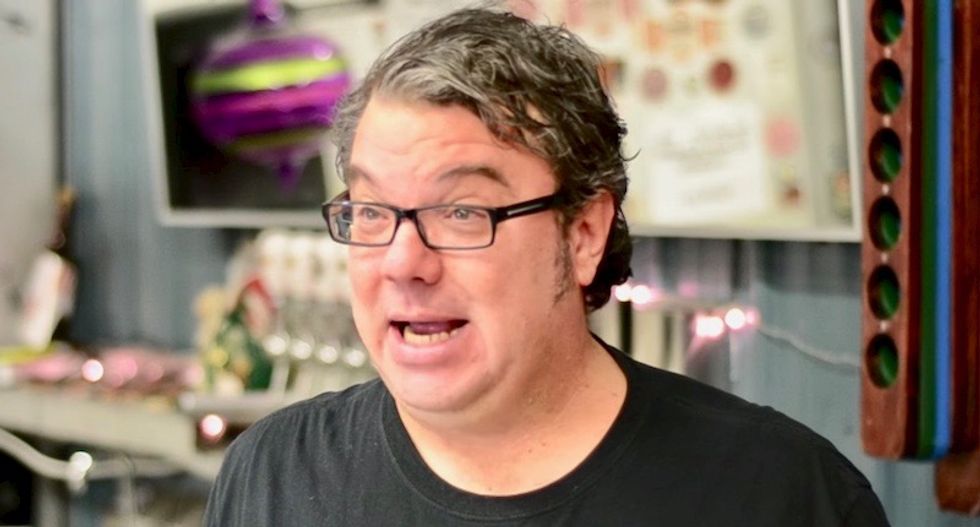 A microbrewery in Minneapolis is seeking donations to move it's brewery out of a "dangerous" downtown location after its hopes of helping gentrify the neighborhood failed, reports the Minneapolis Star-Tribune.

Boom Island Brewing, which has been around for seven years making mostly Belgian-inspired ales, is asking customers to donate $500,000 to $700,000 to help it find a more suitable location.

According to the Star-tribune, owner Kevin Welch moved into the overwhelmingly white city's most diverse neighborhood where he "hoped to be part of West Broadway’s transformation."

Instead of a "transformation," though, Welch and his employees have witnessed violence and seen customer's cars damaged. They complain that "biker gangs started peddling drugs in the alley" outside.

The last straw was a fatal shooting of a black man who is unnamed in the Star-Tribune story, Steven F. Fields. Fields was a hotel employee who was smoking a cigarette when he was murdered.

Boom Island taproom manager Jim Barnard worried that it could have been him who was shot since he had left the area only 90 minutes before.

“It would have been a complete innocent bystander just walking out,” said Kevin Welch. “At some point, you have to look out for the safety of your employees.”

Welch said that he and his wife "believe in the neighborhood and wanted to make the most out of it" but that he is now scared.

Welch told City Pages that he wants to be moved out by the end of the year, even though statistics show the neighborhood is actually getting safer.

“How much worse can it get when you leave on Friday night, and there’s bullets flying around?” asks Kevin Welch, owner and head brewer at nearby Boom Island Brewing Co. “The motivation is extremely dire for us to get the heck out of the area.”