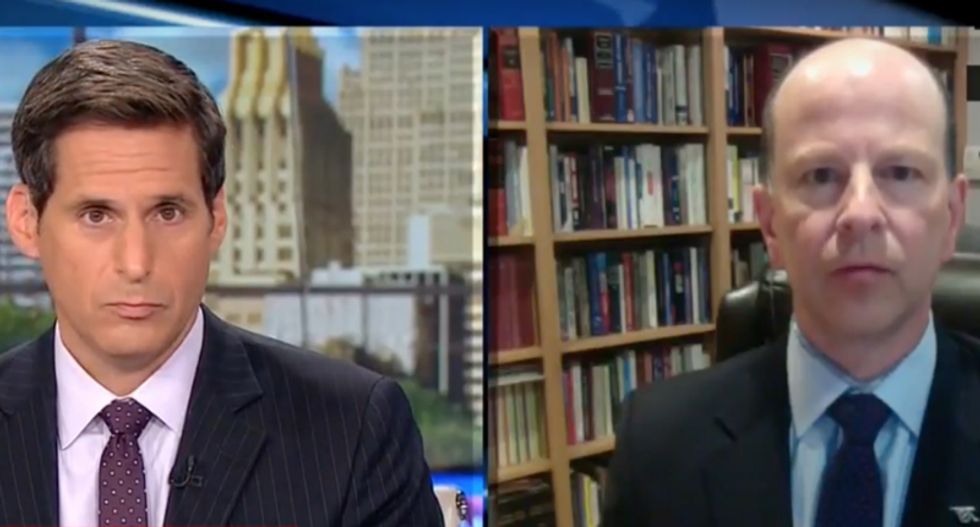 David Kris, former assistant attorney general for national security under President Obama, told CNN that Trump's move to declassify FISA warrants and other documents related to the Russia probes was such an "extreme departure from the rules and norms that have governed this field" that professionals and leaders in the intelligence community may consider resigning.

"Reasonable minds can differ about the appropriate balance between secrecy and transparency," Kris said. "One of the most troubling aspects of this is that the balance is being struck here by a person who is the subject of the investigations to which these pertain."

Making it clear that he didn't accept the White House line that the documents were being made public for the sake of transparency, Kris added "this has every indication of something being done by the president solely in pursuit of his own personal interest."

Asked by host John Berman whether "this would be a demand that would be worth quitting over," Kris said intelligence and law enforcement leaders would face hard choices . "Can they do more good than harm by remaining in place? Is it appropriate to remain in place? Do you have to resign over such an extreme demand?" he replied, listing just some of circumstances officials would have to consider. "I don't envy them, that is for sure, and I don't like the situation they're being placed in. I don't think it is good for them, and I don't think it is good for the country.