Republican strategist on GOP plan for Kavanaugh: 'We need to ram this through as hard and fast as possible' 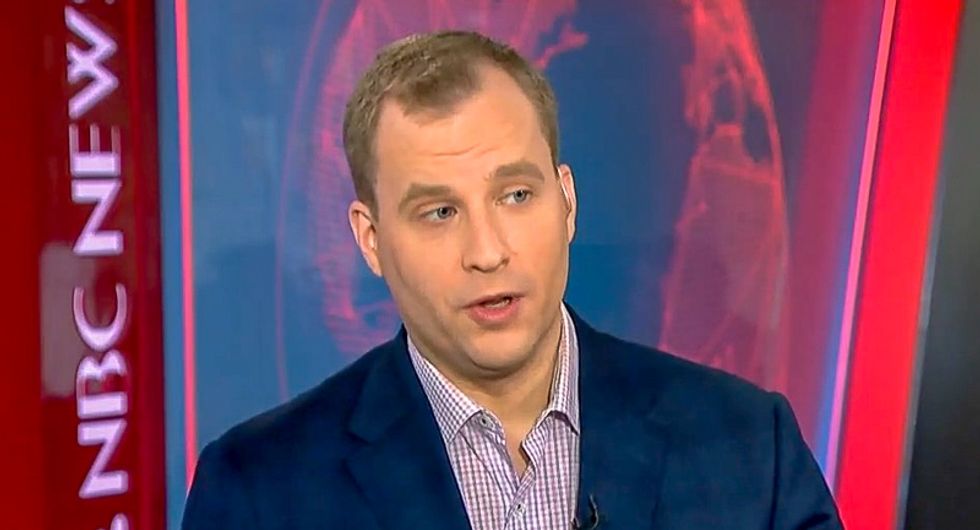 Republican strategist Evan Siegfried was rebuked by MSNBC host Stephanie Ruhle on Monday after he said that Republicans should "ram through" Brett Kavanaugh's nomination "as hard and fast as possible."

During a discussion about the sexual assault allegations against Kavanaugh, Ruhle asked Siegfried to outline the Republican plan for confirming the nominee.

"Right now, the calculation politically is we need to ram this through as hard and fast as possible," Siegfried said. "The vote is scheduled for Thursday to come out of committee, and they're saying that we can have [Kavanaugh's accuser] testify tomorrow. That means, Wednesday we do the quick rebuttals and then Thursday, we ram it through on party lines."

Ruhle interrupted: "Let's pick different words than 'ram hard and fast', given what we're talking about."