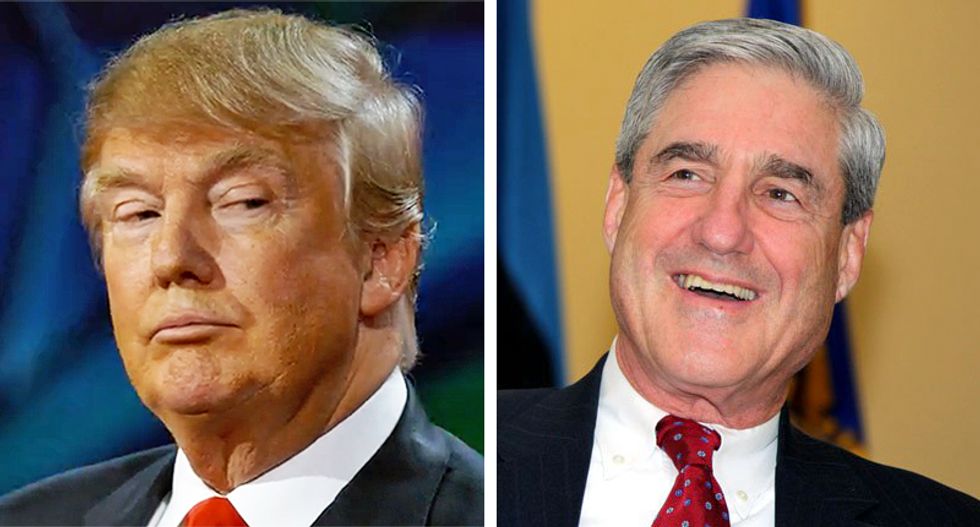 "Dan, do you see the consequences of perhaps firing Rod Rosenstein as purely political?" MSNBC anchor David Gura asked. "What would the consequences be of getting rid of the Deputy Attorney General, the man responsible for overseeing the Russia investigation?"

"It throws everything out of whack, and there are two different ways it could go," Goldman answered. "One is that someone could end up overseeing it, it could really clip the wings off the Mueller investigation."

"Or I could see it as a situation where Mueller actually gains more power and authority because there's a vacuum there overseeing it so no one wants to be the one who really clips at this investigation, which by all accounts is gaining steam."

"I think it's increasingly difficult to end this investigation in any way, shape, or form before it's finished because of all of the events that have occurred recently," he added.