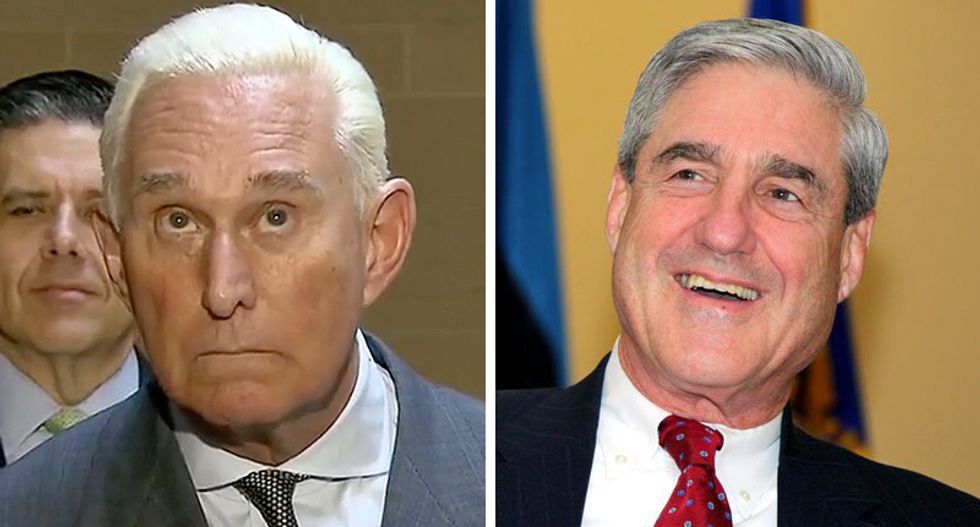 Manafort's cooperation could help answer a half dozen of "the biggest mysteries of the Russia investigation," Foer wrote.

"What kind of threat does Paul Manafort now pose to Donald Trump? Robert Mueller’s indictment of the fallen lobbyist is a masterful portrait of a craven man and his methods," he wrote. "But the chronology contained in the document filed this morning takes us right up to the eve of Manafort joining the Trump campaign, and then leaves the reader bursting with curiosity about what comes next."

Roger Stone's role is another of the "unresolved threads of the tale."

"Manafort might be able to fill whatever missing blanks exist in that case. Manafort’s friendship with Stone traces back to the 1970s, when Manafort managed Stone’s campaign to run the Young Republicans group," he wrote. "During the eighties, they became business partners and created a legendary consulting firm together."

"If Mueller does intend to pursue a case against Stone, he suddenly has his oldest confidant as a cooperating witness," Foer added.