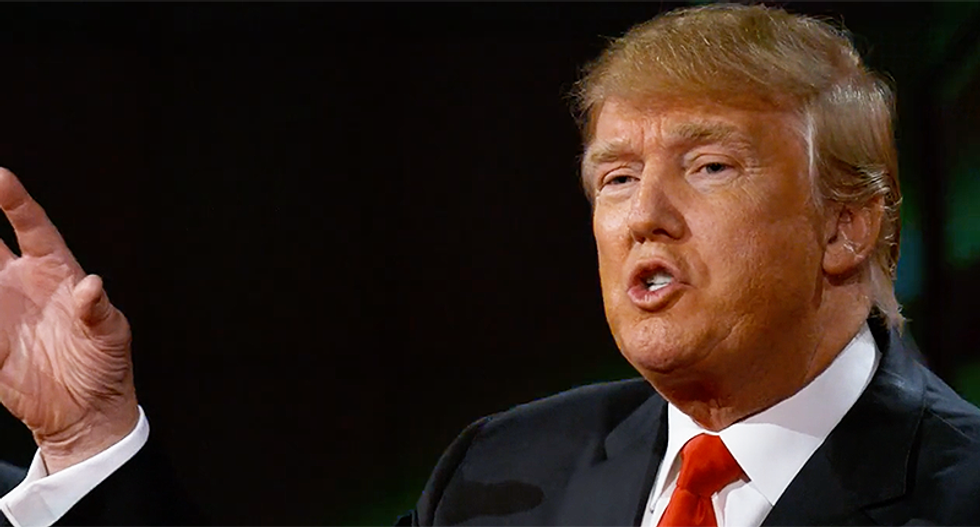 The question came after Trump commented on The New York Times op-ed from an insider on his team. He told law enforcement officials at the White House the staffer was probably a loser not doing well at their job.

“The failing New York Times has an anonymous editorial, can you believe it, anonymous, meaning gutless, a gutless editorial,” Trump said.

Thus far, political pundits have been alarmed, saying they've never seen anything like it in American history. MSNBC's Rachel Maddow described it as someone literally pulling the fire alarm and that the country needed to decide what the response would be.