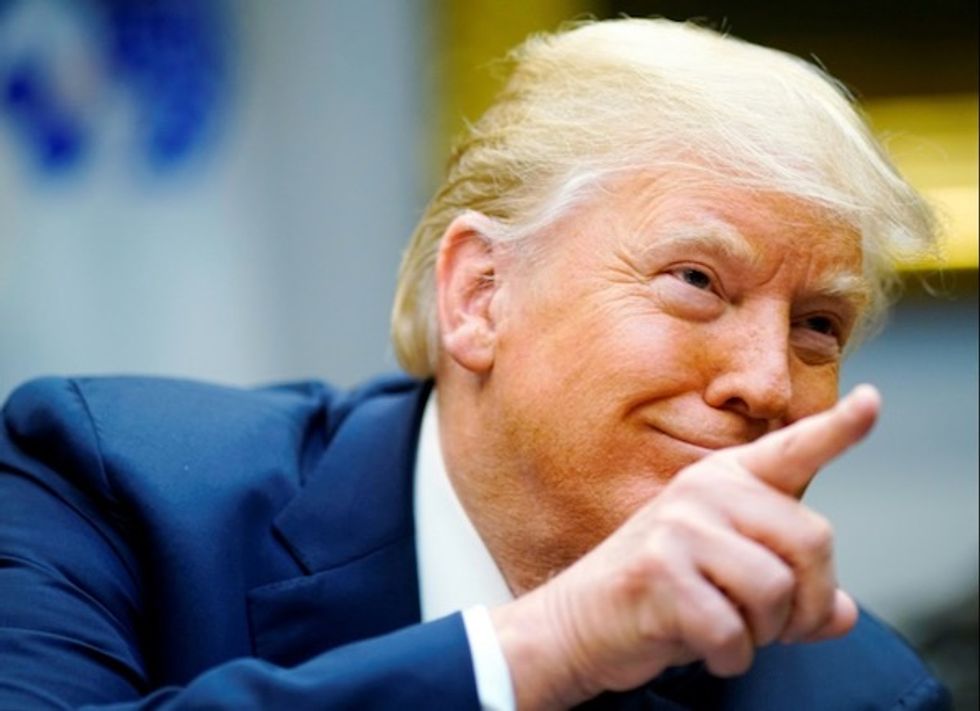 In an anecdote from Bob Woodward's bombshell book about Donald Trump's White House, the president was quoted saying transgender reassignment surgery is akin to "getting clipped."

LGBTQ Nation reported that Trump made the comment during a conversation with his former adviser Steve Bannon.

"During the campaign," Woodward wrote, "Trump had proclaimed himself a supporter of LGBT rights."

"Now he told Bannon, 'What the f**k? They’re coming in here, they’re getting clipped'—a crude reference to gender reassignment surgery," the anecdote continued. "Someone had told him that each surgery cost $250,000, an inflated number."

The veteran journalist also wrote that Defense Secretary Jim Mattis was affronted by the president announcing the controversial transgender military ban on Twitter before he even took office.