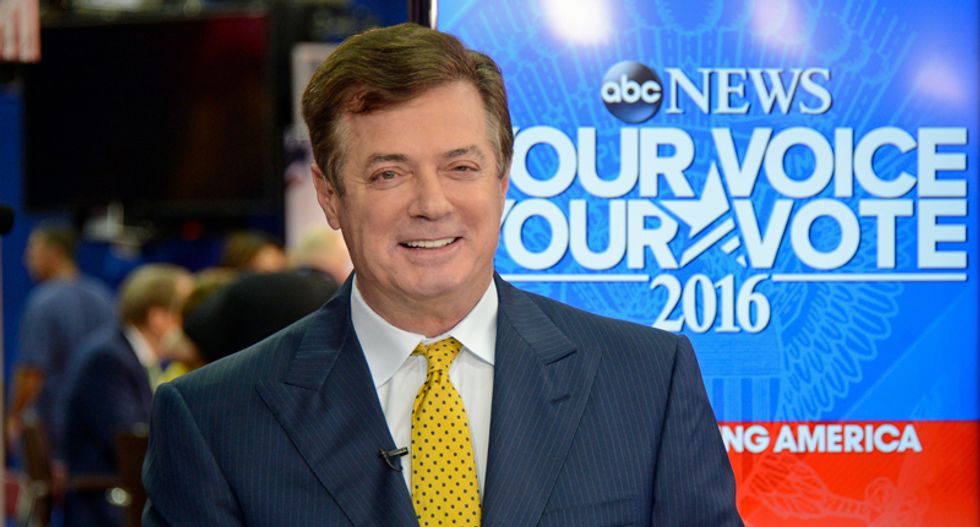 Following Paul Manafort's guilty plea and decision to cooperate with special counsel Robert Mueller, one of President Donald Trump's top lawyers is seeking to reassure other suspects that Trump's former campaign chairman does not have anything to offer prosecutors.

Paul Manafort "has no info on President or campaign," Dowd wrote in an email to other lawyers involved in the case, New York Times White House correspondent Maggie Haberman tweeted Friday.

John Dowd emails other lawyers involved in the Trump case and says of Manafort, “PM has no info on President or campaign.”
— Maggie Haberman (@Maggie Haberman)1536965810.0