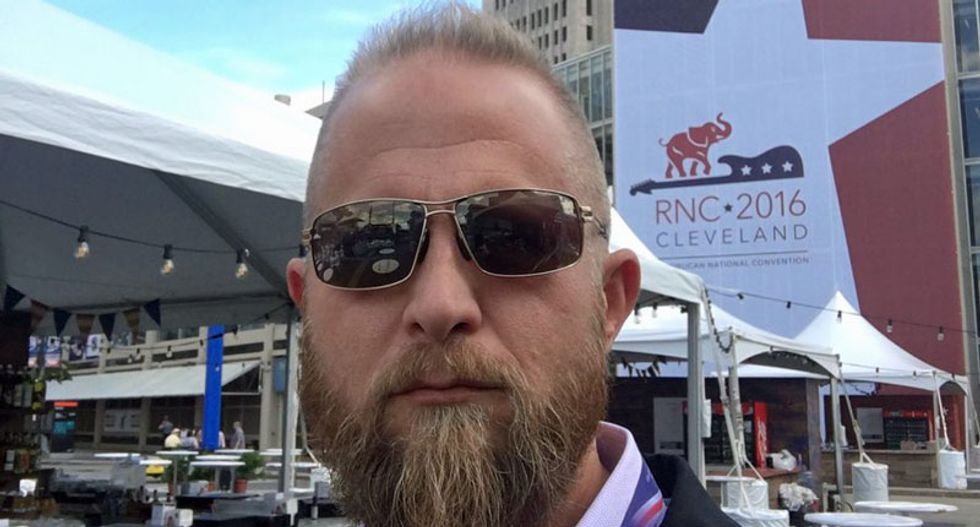 The chief of President Donald Trump's 2020 reelection campaign lashed out at a supposed "Palo Alto Mafia" in Silicon Valley that having bias against conservatives because of reporters using anonymous sources.

The Trump White House has been notorious for the level of leaking to journalists, with even a senior official in the administration writing a scathing editorial, noting "there were early whispers within the cabinet of invoking the 25th Amendment to remove Trump from office.

Pascale tagged the tweet with a "Trump Legacy" hashtag.

He then proceed to rant against Silicon Valley on their alleged "bias."

"If Google, Facebook, Apple want to Stop The Bias, they should immediately stop allowing ALL stories with opinion and commentary in the 'news' on their apps and platforms," he argued.

"This is the BIAS! They know it," Parscale continued.

"Watch the secret videos," he suggested.

"Lastly all news with anonymous sources, unless showing other evidence, should also be moved to commentary," Trump's campaign manager demanded.

"Without hard facts journalists should want this change," Parscale hoped. "It will actually increase their credibility and stop the good journalists from being hurt from the hacks."

@Apple even though I agree has the least corporate bias is engaged in this practice as well. All top news aggregato… https://t.co/3xPG7zXj77
— Brad Parscale (@Brad Parscale) 1537641153.0

The aggregators have been hijacked. They are complicit if they don’t act. They know it. Watch the secret videos. Lo… https://t.co/p8RUzIxmlg
— Brad Parscale (@Brad Parscale) 1537641380.0

Lastly all news with anonymous sources, unless showing other evidence, should also be moved to commentary. Without… https://t.co/KMzdCpQ8HV
— Brad Parscale (@Brad Parscale) 1537641613.0