US labor board moves to ease companies’ liability for contractor, franchisee violations 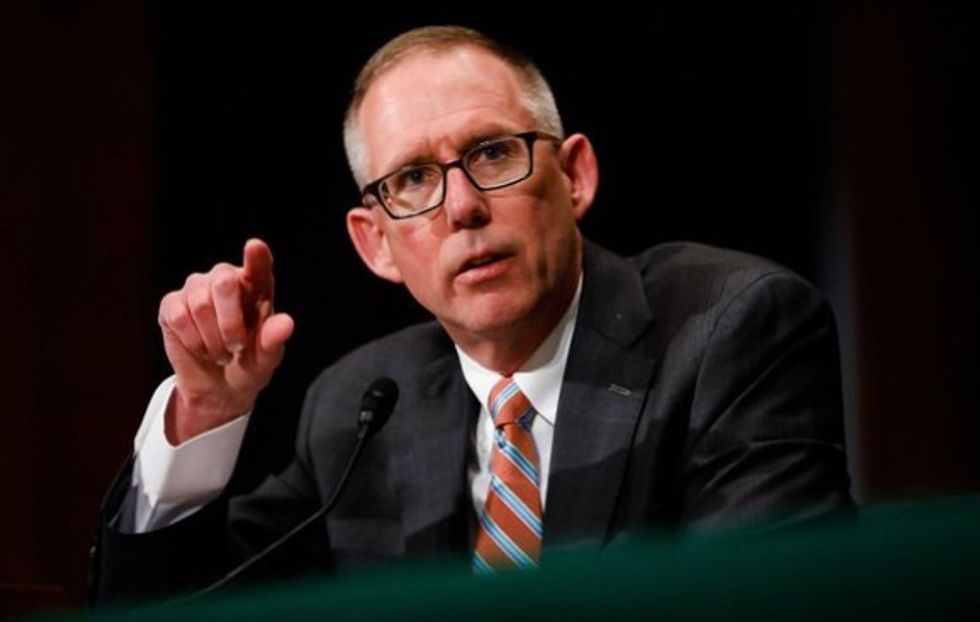 The U.S. agency that enforces federal labor law on Thursday took the first steps toward loosening an Obama-era standard that made it easier to hold companies liable for illegal labor practices by their contractors and franchisees.

The five-member National Labor Relations Board, whose majority was appointed by President Donald Trump, proposed a rule that would restore an earlier standard. Under it companies were considered to be so-called joint employers with their contractors or franchisees only when they exercised direct control over labor issues such as hiring and firing workers and setting wages.

In a 2015 decision, the NLRB had said a company could be a joint employer when it has indirect influence over the working conditions of a contractor’s employees. Joint employers can be held liable for labor law violations and required to bargain with unions representing contract workers.

Overturning that standard has been a top priority of business groups, which say the Obama-era ruling could upend supply chains and the franchise model.

Unions, worker advocates and many Democrats have said the standard the board created in 2015 was necessary because of a steady increase in the outsourcing of labor in many industries over the last few decades.

The board said its proposal would be formally published on Friday, kicking off a 60-day public comment period.

The NLRB had overturned the Obama-era joint employment standard in a December ruling. But it wiped out that decision two months later because a board member appointed by President Donald Trump had a conflict of interest.

In June, NLRB Chairman John Ring, a Trump appointee, said that adopting a rule would provide a higher level of certainty to employers and unions than issuing a new decision.