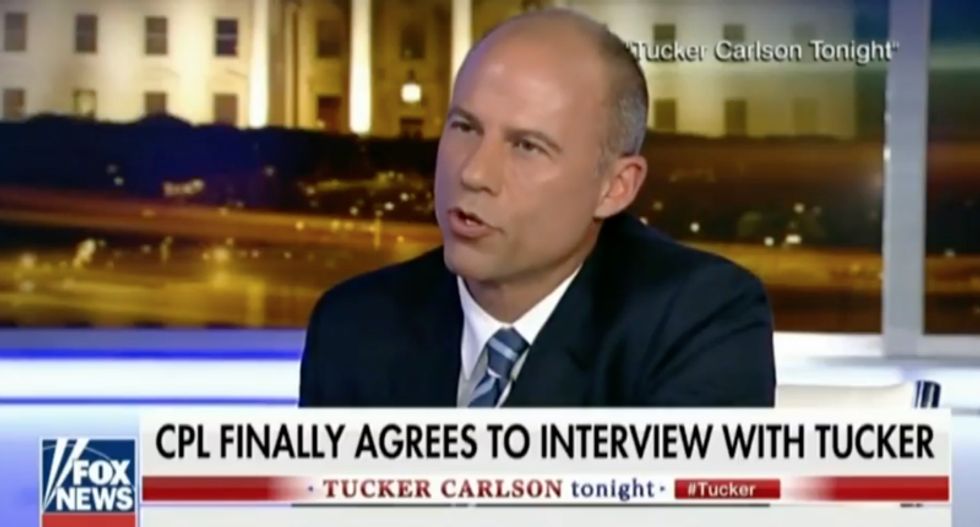 Joy Behar reminded the table of the source. "I find it really, really rich that they're calling sleaze on Fox when, who ran Fox? Roger Ailes," referring the former Fox News executive, pushed out after multiple allegations of sexual harassment. "That whole place was a sleaze factory, and they're calling Avenatti out on sleaze?"