WATCH: Couple hits young mother with their car then hurl racist abuse at her 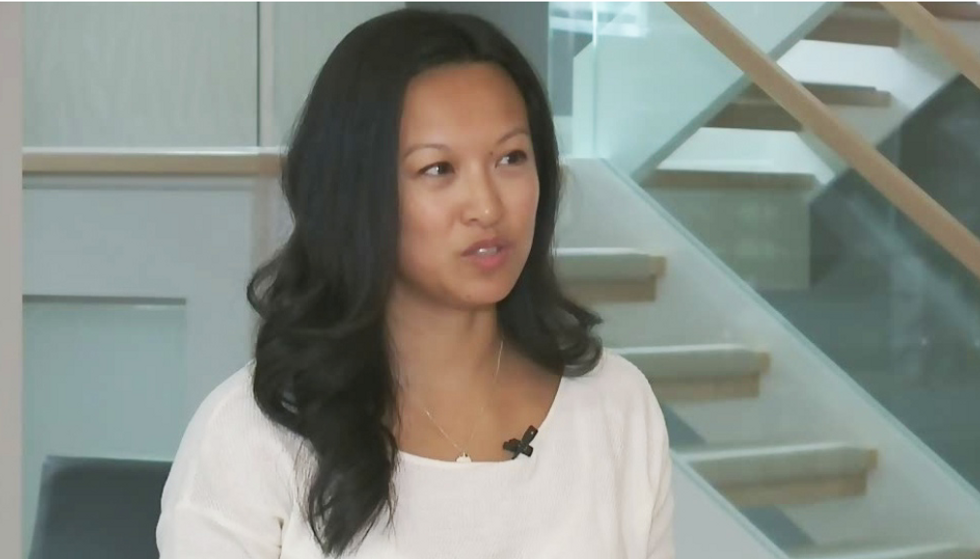 A couple in Ottawa hit a woman with their car, hurled racist insults at her and hit her arm when she tried to record the incident, reports CTV News.

Jenny Dao was returning to her car with her family after celebrating her grandmother's 88th birthday at a restaurant. They were getting into the vehicle when a couple in another car impatiently motioned for them to go fast so they could park. Dao says the couple bumped her with their car.

“He proceeded to drive towards me until I ended up on top of his car. He made contact with me until I was on top of his car so I hit his car to tell him to stop,” she told CTV News. “I said, ‘Are you crazy? I have my baby and my mom and grandmother with me.'"

They started hurling racist abuse at her. "Once they told me to “Go back to your country you Chinese Ch*nk B*tch”, I decided to capture their license plate and the following assault ensued in this video," she wrote on Facebook. "The most offensive part is that this all happened as I had baby with me!"

The brief recording shows the woman trying to knock the phone out of her hand, but hitting her arm instead. She then proceeds to bark fake Chinese at her. Dao filed a police report and wants the couple to apologize.

"Let social justice take its course," she wrote on Facebook. "I hope they will NEVER have the opportunity to do this to someone else whether they be from Asian or a different descent."