Watch: North Carolina YMCA calls police on Muslim woman because of her swimsuit 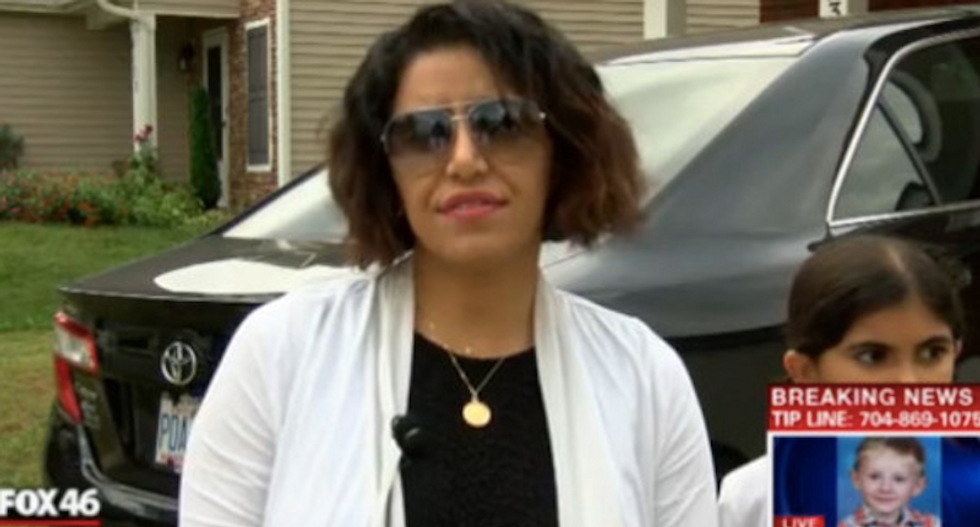 A Charlotte, North Carolina Muslim woman and her two daughters were accosted by a YMCA staffer, who apparently mistook their mother's swimwear as a threat to public safety.

WJZY reports that a YMCA staffer called police after objecting to the mother's swimwear.

“What am I doing that is wrong? Watching my daughters? At my age I am not going to strip naked,” the mother says in the video, justifying her swimming attire.

The officer insisted she strip down.

“Under the YMCA policy you do not have proper swim attire,” says the CMPD officer in the video.

Following the incident the YMCA issued a statement confirming their commitment to diversity.

"The YMCA of Greater Charlotte is committed to providing a welcoming environment for all people. We deeply regret our error, and we are grateful for Ms. Ajdir’s acceptance of our apology and her willingness to work with us to help our staff fully understand, respect and appreciate the many cultures, religions and experiences of our members," the wrote.