White House scrambling over Kavanaugh accusations after Trump sees it as a personal affront: report 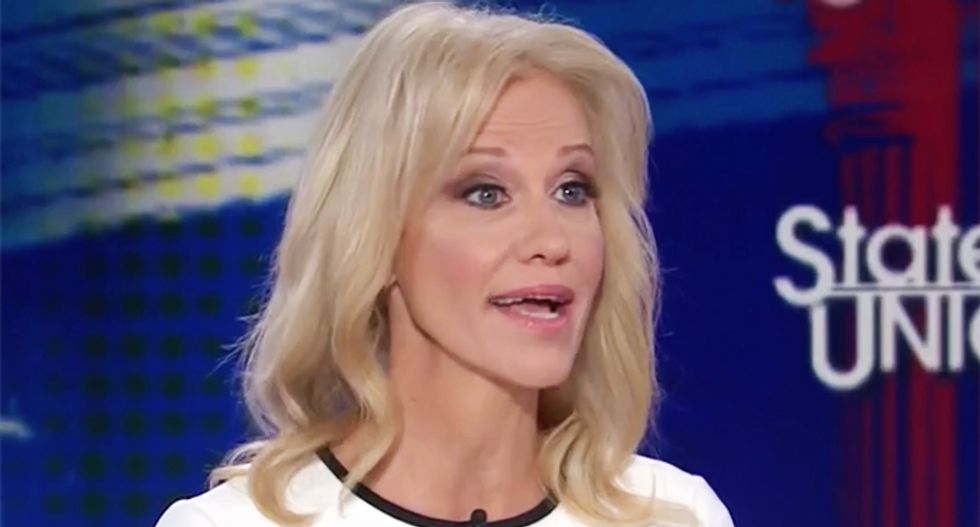 Kavanaugh is accused of trying to rape a 15-year-old woman when he was 17.

Yet, people close to the president told CNN that like previous scandals roiling his administration—including charges of domestic violence against advisor Rob Porter—Trump sees this as a personal affront to himself.

"While of a different nature, Trump views the Kavanaugh situation through the same lens: unfair allegations made to personally hurt him," CNN observed.