Amazon to raise minimum wage to $15 for US employees 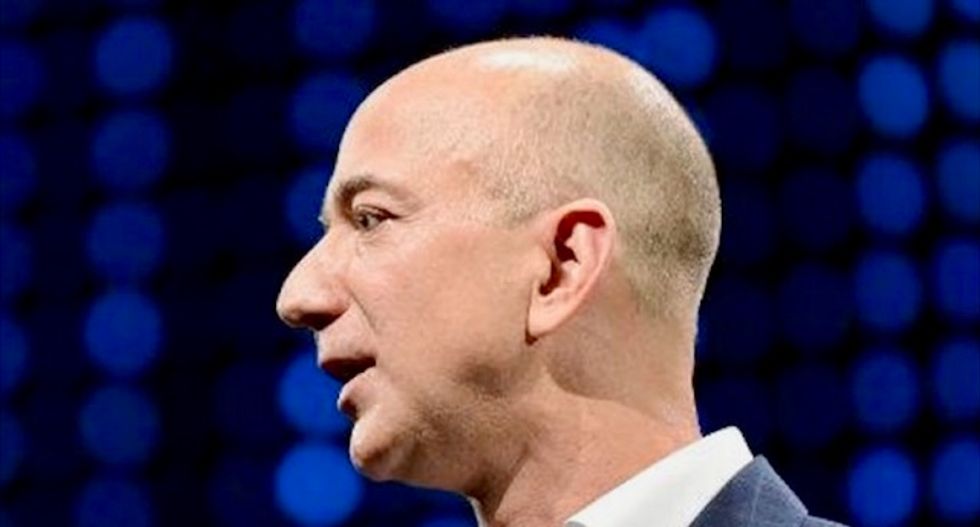 Amazon.com Inc said on Tuesday it would raise its minimum wage to $15 per hour for its U.S. employees from next month, as it faces criticism for pay disparity from lawmakers and labor unions.

The move comes at a time when the “Fight for Fifteen” movement — a union-led push for a $15 minimum wage — has been gaining traction in cities across the country.

Amazon, which became the second company to cross $1 trillion market value last month, on average paid employees $28,446 last year. The company is led by Jeff Bezos, who is the world’s richest man with a net worth of $150 billion, according to Forbes.

“We listened to our critics, thought hard about what we wanted to do, and decided we want to lead,” Bezos said. “We’re excited about this change and encourage our competitors and other large employers to join us.”

Workers have been protesting against fast food chains like McDonald’s Corp and demanding wage increases since 2012.

U.S. Senator Bernie Sanders, a self-described Democratic socialist, has been vocal about the pay disparity at U.S. corporations and has proposed a bill aimed at making large corporations pay workers more.

Amazon said it would increase its minimum wage for all full-time, part-time, temporary and seasonal employees.

The new minimum wage will benefit more than 250,000 employees in the United States, as well as over 100,000 seasonal employees who will be hired at Amazon sites across the country this holiday, the company said in a statement.

Amazon’s public policy team will also begin advocating for an increase in the federal minimum wage.

“We will be working to gain Congressional support for an increase in the federal minimum wage. The current rate of $7.25 was set nearly a decade ago,” said Jay Carney, senior vice president of Amazon global corporate affairs.

Reporting by Arjun Panchadar in Bengaluru; Editing by Shailesh Kuber and Saumyadeb Chakrabarty