Bill Maher brutally mocks MAGAbomber as 'typical Trump loser': 'Is it OK to call this one deplorable?' 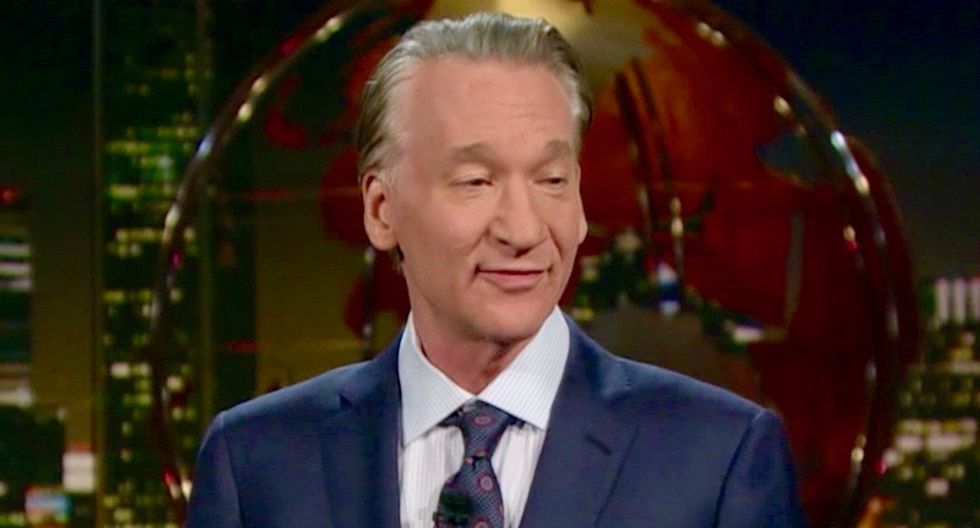 On Friday, the FBI busted the MAGAbomber who had allegedly sent mail bombs to prominent Democrats and to CNN.

The suspect, Cesar Sayoc, is a middle-aged Florida man who splits time living in his "filthy van" and at his mom's house, has been bankrupt and who worked as a pizza delivery driver, where he insulted his lesbian boss.

The fact that Sayoc turned out to be a Trump supporter straight out of Central Casting tickled HBO's Bill Maher, who opened his show by slamming Sayoc.

"He's a typical Trump loser—blames everybody else because his life sucks," Maher said.

The fact that Sayoc has a long criminal record and drives a "creepy van" while threatening Democrats was exactly as most people expected.

"It turns out he is exactly what you thought—an angry a**hole in a red hat," Maher said.

Maher was almost in disbelief about just how much Sayoc fit the stereotype of a Trump supporter.

"He lives in Planation, Florida? Yes, I know. How is that still a name? Was 'Slave Ship, Florida' taken?" Maher said.

"Is it OK to call this one deplorable?" Maher said. "Or would that hurt Republican feelings?"