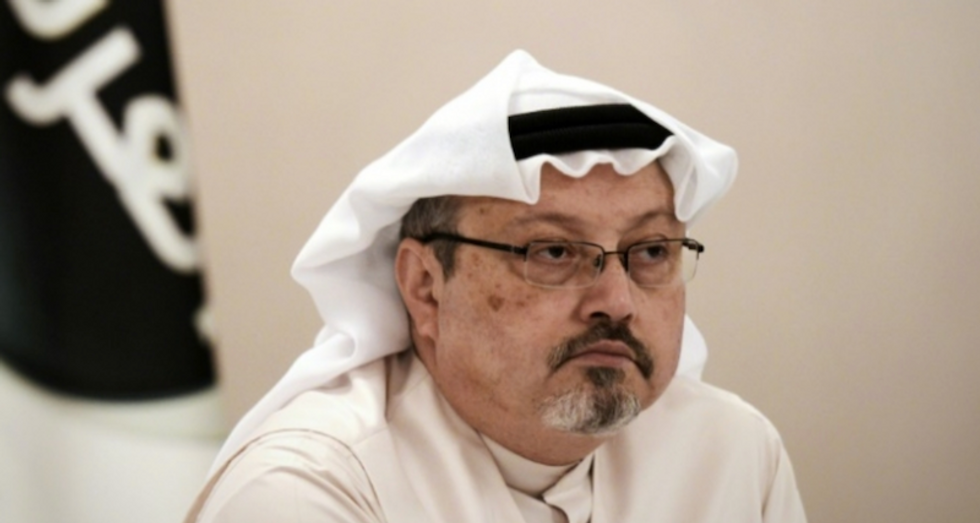 Body parts believed to belong to murdered Washington Post journalist Jamal Khashoggi have been found, according to Sky News.

The 15-man hit team that is believed to have entered the Saudi consulate the same day Khashoggi did apparently didn't bother to go far to dispose of Khashoggi's body parts.

"Khashoggi's remains were discovered in the garden of the Saudi consul general's home," a source told Sky News.

"Sources have told Sky News the writer had been 'cut up' and his face 'disfigured.'"

News reports have said Khashoggi was brutally tortured, including having his fingers cut off and his body dismembered for seven minutes while he was still alive.