BUSTED: Republican Attorney General in Nevada caught lying to State Bar about his criminal past 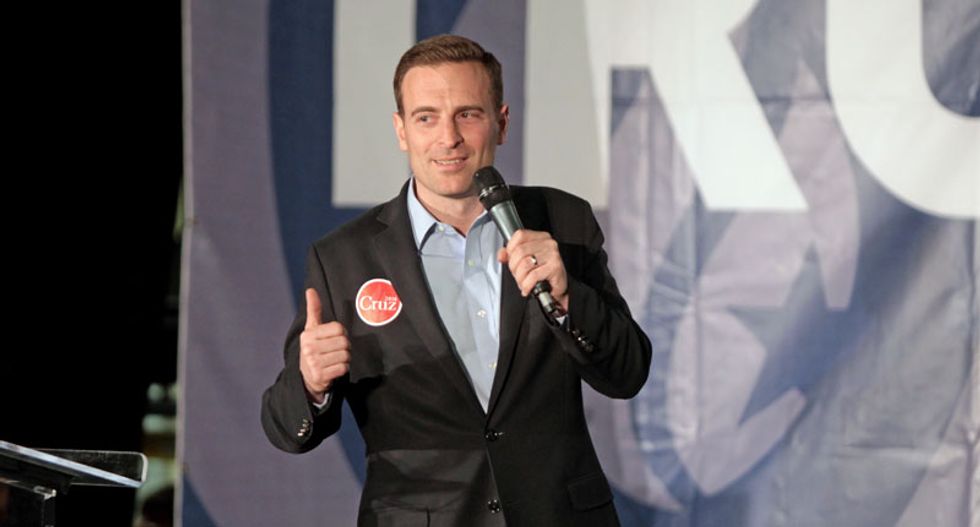 The Attorney General of Nevada -- who is the Republican Party's nominee for governor -- may be facing disbarment for not disclosing an arrest while applying to practice law, the Reno Gazette Journal reported Saturday.

The State Bar of Nevada requires candidates applying to practice law in the state to disclose arrests. Laxalt revealed a 1997 DUI arrest, but did not divulge a 1996 juvenile arrest on suspicion of assaulting a police officer.

Laxalt, the state's top law enforcement officer, had claimed that he was not required to reveal the arrest.

He said applicants, "have an obligation to disclose everything because we want to see the circumstances."

Laxalt was admitted to practice law in Nevada in 2012 and was elected Attorney General in 2014.

Kevin Kelly, of the bar’s Character and Fitness Committee, declined to say if an investigation would be launched.

“It can be a big deal,” he said. “I really don’t want to get into a particular case, but hypothetically, if the bar found an applicant failed to disclose something, I’m guessing they might investigate.”

“When someone has a history of violence, especially toward officers of the law, it should be a concern for anyone around them," wrote Richard McCann, executive director of the Nevada Association of Public Safety Officers.

“This holds especially true for Nevada’s ‘top cop’ who now wants a promotion to Governor," he added.

His organization has endorsed Steve Sisolak, the Democratic Party nominee for governor.