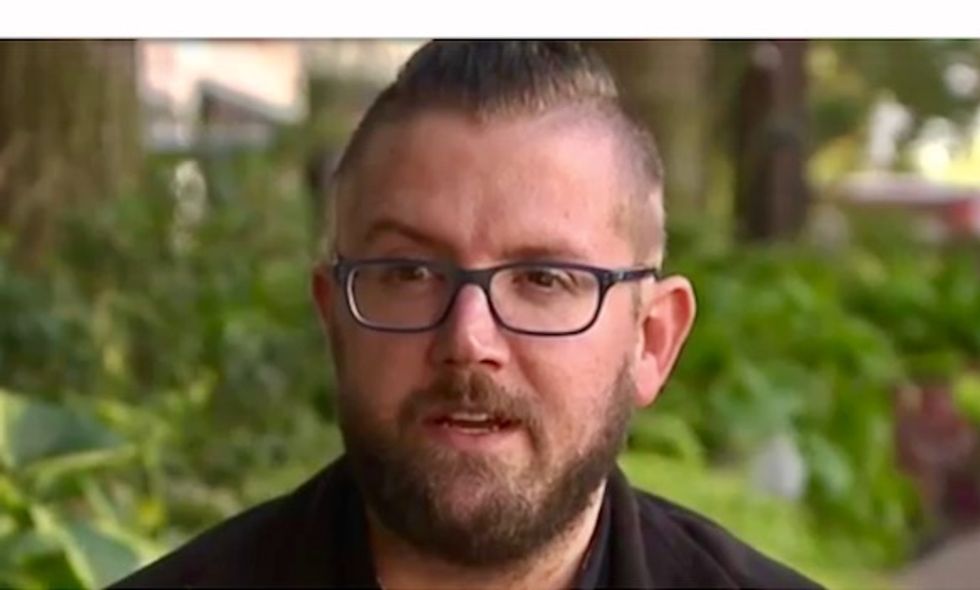 A report from an ABC affiliate reveals that a campus minister for the Catholic Diocese of Cleveland lost his job after he "liked" a friend's post about their same-sex marriage.

Keith Kozak was a campus minister at Cleveland State University. He claims that "liking" the friend's post, as well as a 2017 post at another friend's same-sex wedding, triggered the termination.

"I really wasn't even thinking about it at the time, that it would be anything detrimental," Kozak told WEWS TV about the incident "[It] really feels discouraging that this is still happening."

Kozak was questioned by his supervisor and a member of the Diocese's human resources team about a week ago. While he initially assumed it might be about an expected promotion, the questioning quickly turned to his social media.

"They sat me down and they said we had seen some things on Facebook and Twitter and that would like to talk to you about that," said Kozak.

"The very next day, I received a letter that said I was terminated," he added.

The Catholic Diocese of Cleveland refused to discuss the incident, beyond citing the ministerial exception to anti-discrimination laws in their hiring practices.

Kozak is gay and Catholic, but his termination has raised doubt for him.

"It's a wake-up call that I didn't really realize the Catholic Church would act like this," he said.