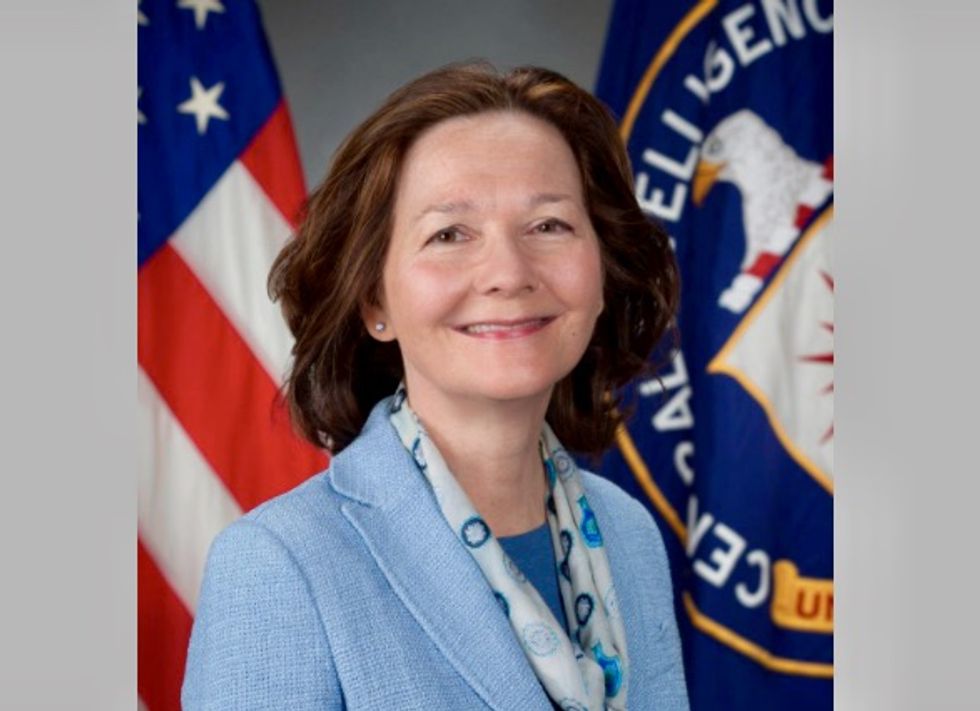 Haspel traveled to Turkey this week to review intelligence about the Khashoggi incident and heard an audio recording there of his death, sources told Reuters. Representatives for the CIA and Turkish intelligence declined to comment.

The United States has revoked visas for a number of Saudis thought to be responsible for Khashoggi’s death in the Saudi consulate in Istanbul on Oct. 2.

Trump was scheduled to receive an intelligence briefing at 11:30 a.m..

The killing of Khashoggi, a Washington Post columnist and a critic of Saudi Arabia’s de facto ruler, Crown Prince Mohammed bin Salman, has sparked global condemnation and mushroomed into a major crisis for the world’s top oil exporter.

Trump was quoted by the Wall Street Journal on Tuesday as saying that the crown prince bore ultimate responsibility for the operation that led to Khashoggi’s death.

Saudi Arabia’s public prosecutor said on Thursday the murder of Khashoggi was premeditated, reversing previous official statements that the killing was unintended.