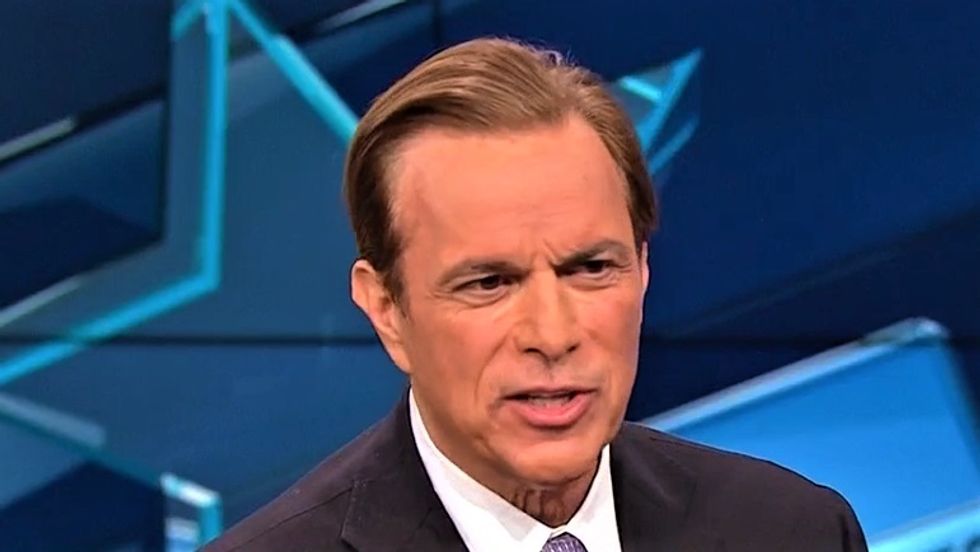 Presidential historian Michael Bechsloss told CNN on Wednesday that President Donald Trump may have done more to hurt victims of the Tree of Life synagogue massacre than he's done to help them.

In an interview with CNN's John Berman and Alisyn Camerota, Bechloss said he was particularly troubled by the fact that Trump paid tribute to the eleven Jews murdered by a white nationalist over the weekend before attending a campaign rally where he proudly called himself a "nationalist."

"He went ahead with his campaign rally, he pronounced himself a nationalist," Bechloss said. "And the best explanation of that is he didn't know what he was saying on that sacred day."

Bechloss then explained the troubling historical connotations that arise from embracing nationalism as an ideology.

"'Nationalist' has been used to describe some pretty ugly people in American society," he said. "George Lincoln Rockwell, the head of the American Nazi Party, wrote a book called, 'The Nationalist Perspective.' So not only did you have a president who didn't do what other presidents do in terms of comforting those who felt afflicted and hurt, but he may have even rubbed salt in the wounds."