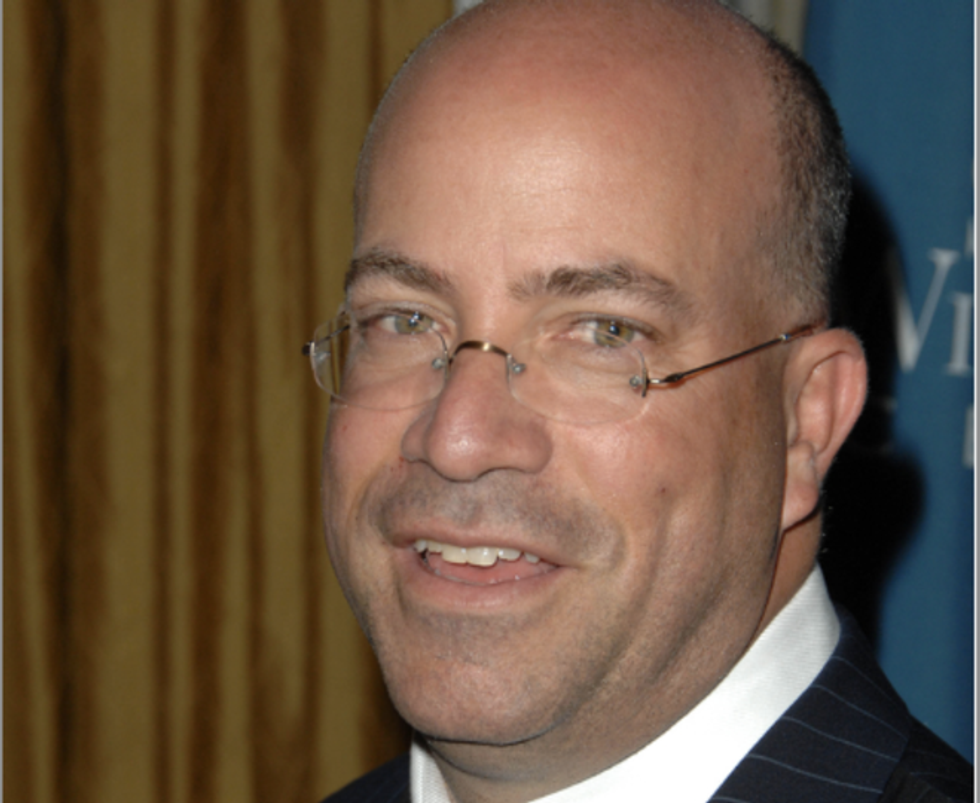 "There is total and complete lack of understanding at the White House about the seriousness of their continued attacks on the media," Zucker said. "The President, and especially the White House Press Secretary, should understand their words matter."

"So far, they have shown no comprehension of that."

Wednesday morning CNN received a suspicious package found to contain explosives. The package was addressed to former CIA director John Brennan, a frequent critic of the President. The President regularly attacks CNN and individual CNN reporters at his rallies and on Twitter, and has even gone after Zucker for what he perceives is the network's unfair coverage.