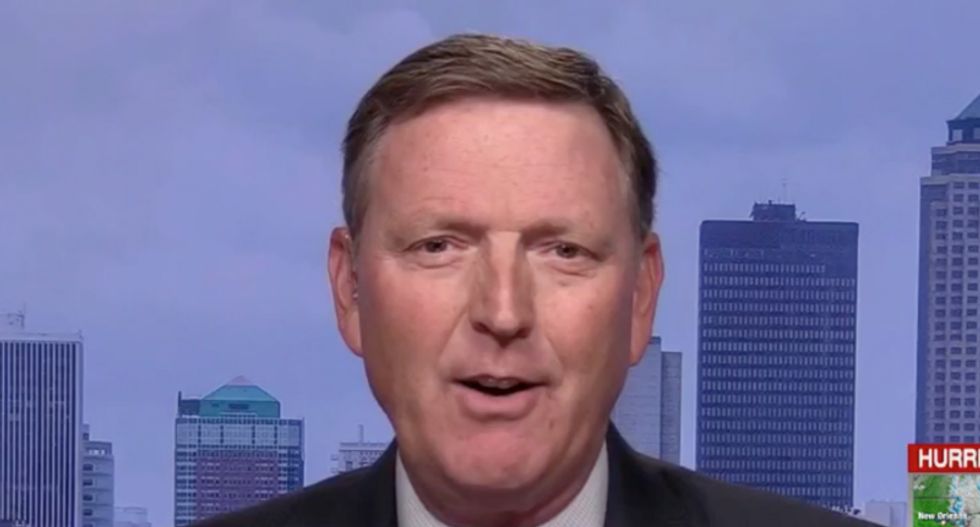 Conservative Christian Bob Vander Plaats admitted on MSNBC Wednesday that Trump's personality may well overtake any issues the Republican party hopes to run on, and may well cost his party the 2018 midterm elections.

"How real is the possibility that Mr. Trump's personality may be costing your party some female voters?" host Craig Melvin asked Vander Plaats pointedly, citing a New York Times story on conservative evangelical women in Texas who are supporting Democrat Beto O'Rourke in part because he represents "a stark moral contrast to Mr. Trump", who they see "disrespecting women".

"There's no doubt about it," Vander Plaats said, admitting that the polarizing president's often-caustic remarks overshadow the issues Republicans would prefer to highlight. "There's a lot of times I've called him out on some of the things that he has said."

"This midterm shouldn't even be close," he added, with open frustration.

Melvin asked why Trump made the midterms a referendum on himself instead of his accomplishments, such as his court appointments or the economy he claims as his own.

"You took the words out of my mouth," Vander Plaats said. "If we make this about personality, I think that's where the Democrats have an opening."