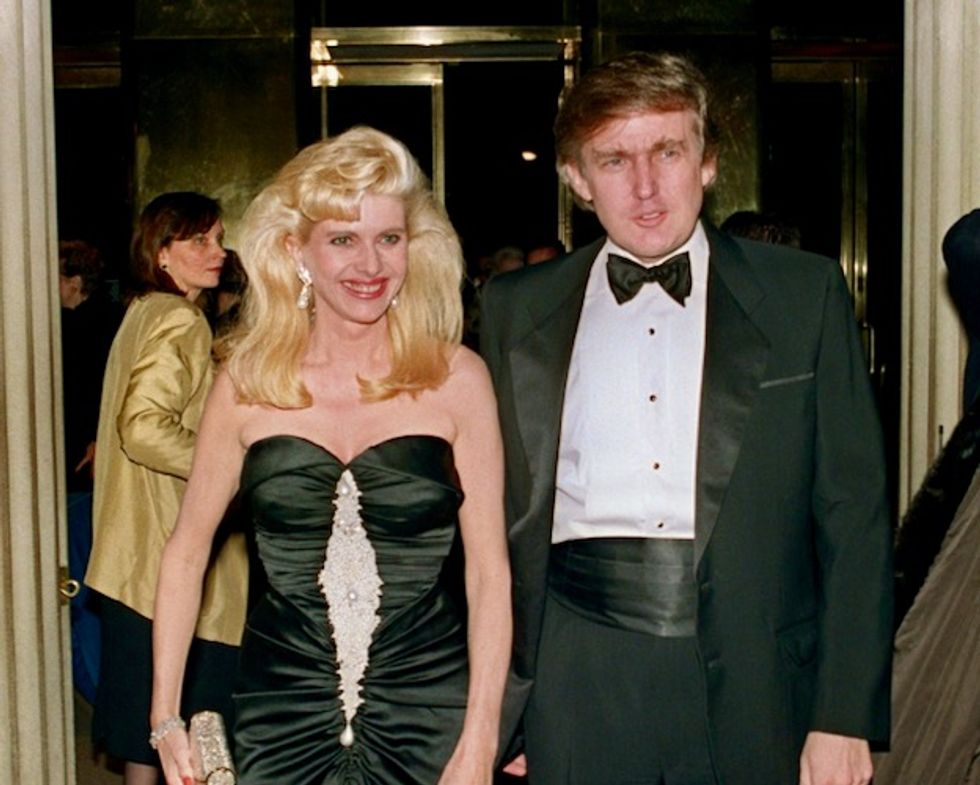 Secret police in communist-era Czechoslovakia kept a dossier on Donald Trump after his first marriage to a Czech woman, Ivana Zelnickova, a Prague weekly reported in cooperation with Britain's Guardian newspaper .

"Yes, the Trumps were in our line of sight," a former regional chief of state security StB, Vlastimil Danek, told the Czech paper Respekt.

"We knew that Trump was influential. He didn't hide that he wanted to become president one day. We were interested in learning more things about him," he said.

Married in 1978, Ivana Trump, a former skier and model turned businesswoman, is the mother of three of his children: Donald Jr, Ivanka and Eric. They divorced in 1992.

Trump allegedly began to think about running for US president in 1986 but gave up the idea as he thought that at 41, he was too young at the time.

A note in the dossier read: "With his candidature, he wants to become an exception in American history. He wants to seek the presidency as a politically independent person. He is not a member of the Democrats or the Republicans, even though the two try to attract him."

The noted added: "Even if that seems a fantasy, Donald Trump is convinced he'd succeed."

The Czech communist era ended in the 1989 "Velvet Revolution". The StB had collaborated closely with the secret services of the Soviet Union, which collapsed in 1990.