Rabbi shuts down Republican who said people need to 'pray more': 'Isn't praying what the people in the synagogue were doing?' 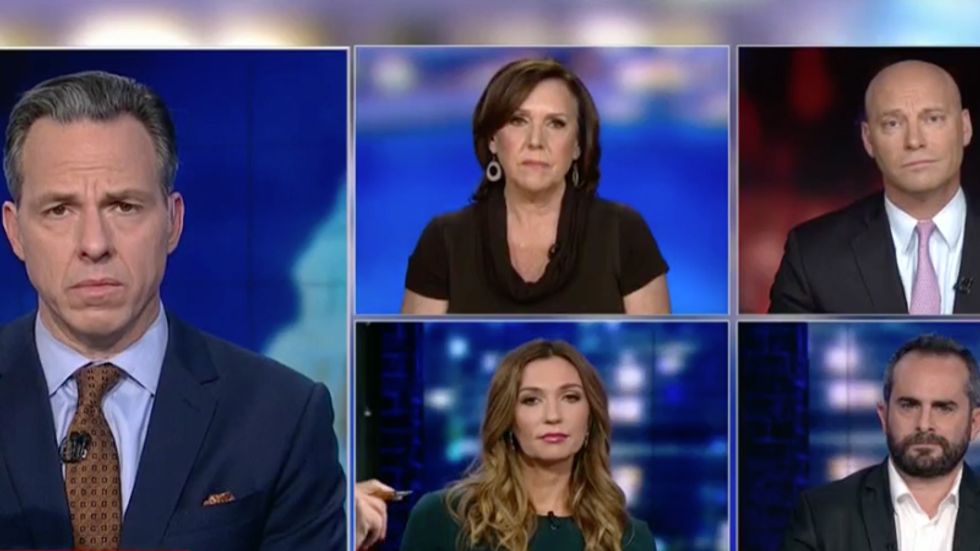 In what has been called one of the deadliest days for Jews in America, eleven people were shot in their place of worship.

His remarks were quickly shut down by the other panelist.

"Often as a country we put our faith in our elected leaders. The one who can help to heal our land is the one who said, 'if my people will humble themselves and face me and pray to me, I will heal their land,'' Short said quoting scripture from the Bible. "That's what the nation needs to do as opposed to pointing fingers."

"I happen to believe in God, but a lot of people in this country don't. They're entitled to believe in the goodness of one another," CNN pundit Joan Walsh said.