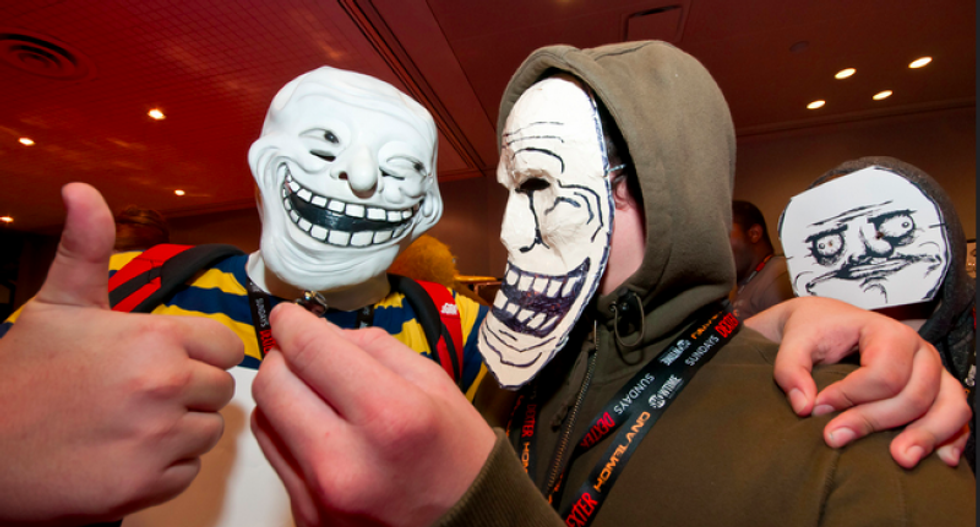 Americans were easily suckered by Russian propaganda in the 2016 election, allowing themselves to be duped by trolls much more frequently than Europeans, reports the Daily Beast in a new piece that analyzes how the output of Kremlin troll farms was received.

The Russian propaganda was "nine times more effective than its disinformation in Russian," the report says, because Russians are smarter about identifying it.

The analysis follows Twitter releasing details of over nine million tweets associated with 3,841 different accounts that Twitter’s investigators linked to the Russia’s intelligence agency. That dataset includes 5,708,020 original tweets and 3,333,168 retweeted by the Russians.

Former NSA official Ryan Fox said the Russians have long been trying trying to do stuff like this in their own sphere of influence but that the United States was "a far better environment for it to succeed.”

"Poland, Estonia, Ukraine, Georgia, they know Russia’s coming after them,” Fox told the Beast. “They’ve been culturally trained to recognize Russia as a threat, so the skepticism of people in that region is pretty high."

It wasn't just fake news that was a concern, either, The Beast found. "Weaponized truth," which includes an element of truth but which fits into a highly partisan narrative, was the most effective tool.

“The conversation after the election was more about fake news, and not the content that was a form of weaponized truth, that picked at narratives that people want to believe and that have an element of truth to them,” said Fox.