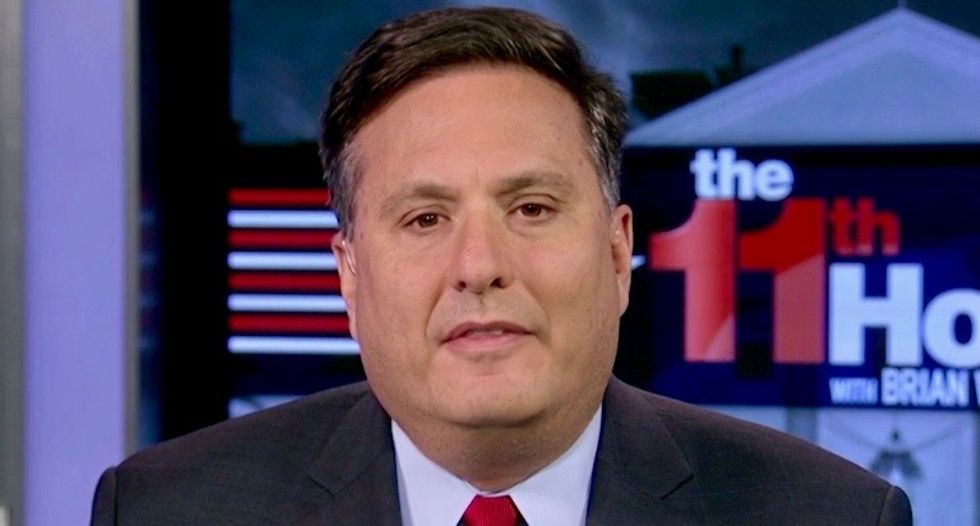 American democracy is unique—but not in the way many people think.

Ron Klain is a former Democratic political operative who is a lecturer at Harvard Law School. On Friday night, he appears on MSNBC with Brian Williams to discuss Republican voter suppression efforts in the 2018 midterm elections, such as the extensive attempts by Georgia Republican Brian Kemp to squash the black vote.

"Ours is the only democracy in the world that puts all these barriers up," Klain said. "That requires people to register in advance of voting, that purges people from the registration rolls, that allows partisan election officials, both Democrats and Republicans, to run elections as opposed to neutral election experts."

Klain then discussed the "craziest feature of all," which involved Kemp, who appears to be eliminating his black opponent's voting base so he can seize power.

"Not only do we have partisans running these elections, they get to run the elections even when they're candidates," he said. "That's just a crazy system."

Klain talked about a ruling that allowed North Dakota to disenfranchise native American voters by making it so anyone registered at a P.O. box can't vote.

"We are the only democracy in the world where candidates try to win elections not by getting the most votes but by making it hard for voters to vote," he said.