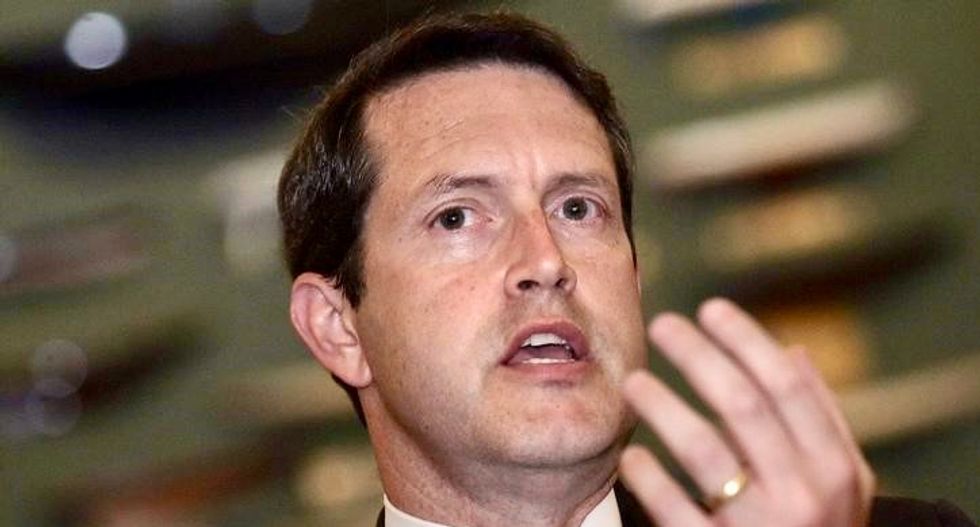 The U.S. Federal Reserve does consider the impact of interest rate hikes on emerging markets when setting policy, but the increases are the “right course of domestic policy” for the world’s largest economy, said a top Fed official on Saturday.

The comments by Fed Vice Chair Randal Quarles came as some emerging markets face increasing pressure this year as higher U.S. interest rates draw foreign capital away, and due to fears of fallout from a tariff war between the U.S. and China.

The Fed has also been at the receiving end of criticism from President Donald Trump, who on Thursday called its interest rate increases a “ridiculous” policy. Those surprisingly caustic remarks came a day after the president told reporters, in response to a Wall Street rout, that the “Fed has gone crazy.”

“If you look around the world, I think the Asian region as a whole is reasonably strong relative to certain areas in the past,” Quarles said, responding to a question on the region’s capacity to withstand interest rate shocks.

“We do consider” the implication of U.S. monetary policy on emerging markets and the rest of the world, he said at the annual meeting of the Institute of International Finance on the Indonesian resort island of Bali.

Rising U.S. rates, coupled with fears over the impact of U.S.-Sino trade war, have hurt emerging Asia, and currency, bond and share markets in India, Indonesia and the Philippines and elsewhere in the region have all come under pressure.

The Fed last month raised interest rates for the third time this year, and foresees another hike in December, three more next year, and one increase in 2020.

“It’s not going to be in the interest of anyone in the world ... for us to get behind the curve in the U.S. by moderating what we think is the right course of domestic policy,” Quarles said.