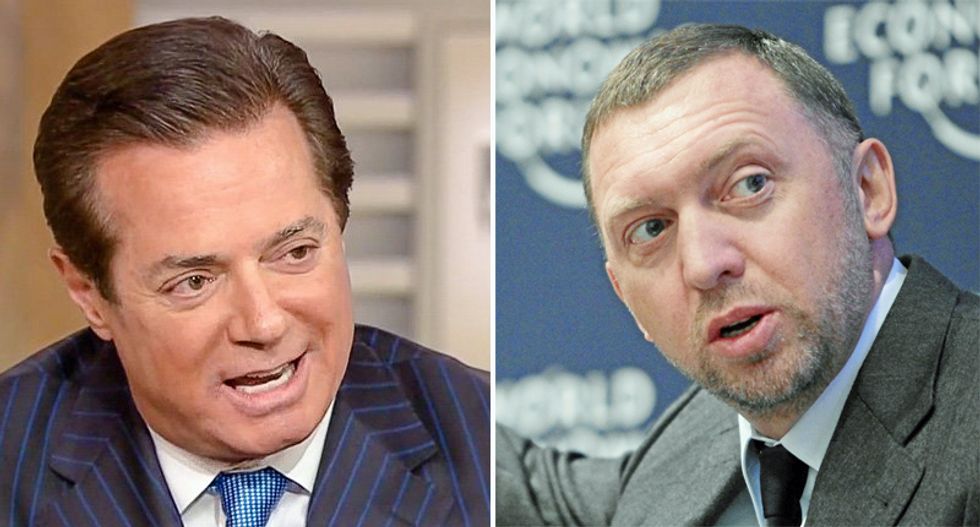 The seizure is the result of the Russian oligarch being placed on the U.S. sanctions list after allegations he is "involved in murder, money-laundering, bribery and racketeering."

Manafort was convicted in federal court in Virginia on eight counts and pleaded guilty to two additional counts in Washington, DC federal court.

The mansion is currently occupied by Dasha Zhukova, the ex-wife of Russian oligarch Roman Abrmovich, who is business partners with Deripaska.

"One of Zhukova’s good friends is Ivanka Trump. The two are so close that Zhukova and Abramovich often traveled and socialized with Trump and her husband, presidential son-in-law/adviser Jared Kushner, all over the world — from jet-setting hot spots in Russia and Croatia to Aspen and New York," the NY Post explained.

FBI agents have reportedly sought Deripaska's cooperation as part of the special counsel Robert Mueller's investigation into the 2016 Trump campaign.