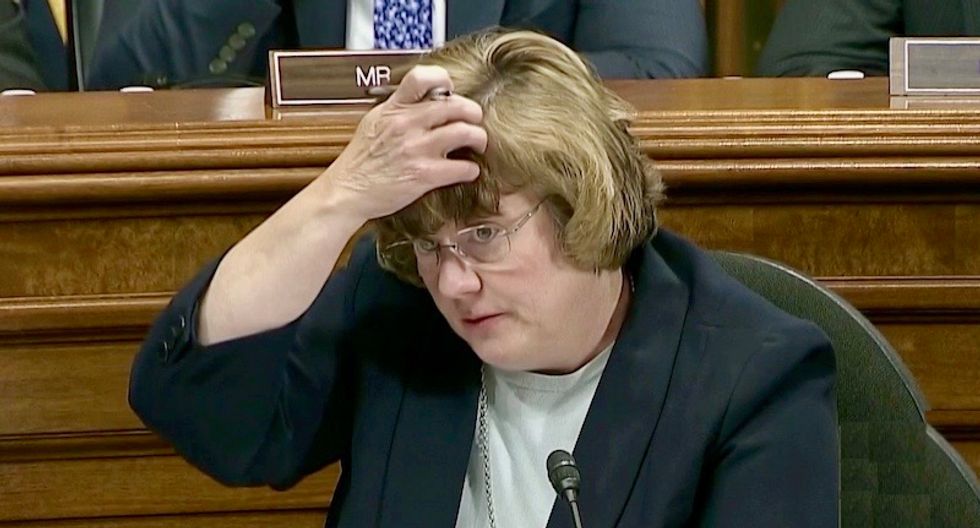 Ford accused Supreme Court nominee Brett Kavanaugh of sexual assault while the two were in high school. Senate Republican brought in Mitchell to question Dr. Ford because they feared how they would be seen.

"Mitchell says in her memo 'he said-she said' cases are incredibly difficult to prove but this case is even weaker than that. Do you agree?" Cooper asked.

Linda Fairstein, a former prosecutor said: "I always trained that there's no such thing as 'he said-she said'. It's your job as an investigator, as a prosecutor to find the information that supports one side or the other."

She continued, "There's so much more information that everybody has especially Dr. Ford then what was listed at this very choppy five-minute hearing. I think you need to sit down with her. When she says I have 100 percent certainty about recognizing him is it because she was with him on one, two, three, four, five [times]?"

Roger Canaff, an anti-violence advocate, and who trained with Mitchell, said that Dr. Ford had the most compelling argument that he has ever heard. He said that the five-page memo Mitchell released had several gaps.

"I'm distressed by this report. It seemed gratuitous. She states there's no clear standard as to what the Senate Committee would need to use. Frankly, the report ends up reading like a conclusion in search of a list of evidence of points to support it rather than a bunch of points leading up to a rational conclusion."

He added, "In 20 years of doing this, prosecuting cases I've never witnessed a victim who sounded more compelling than she did."