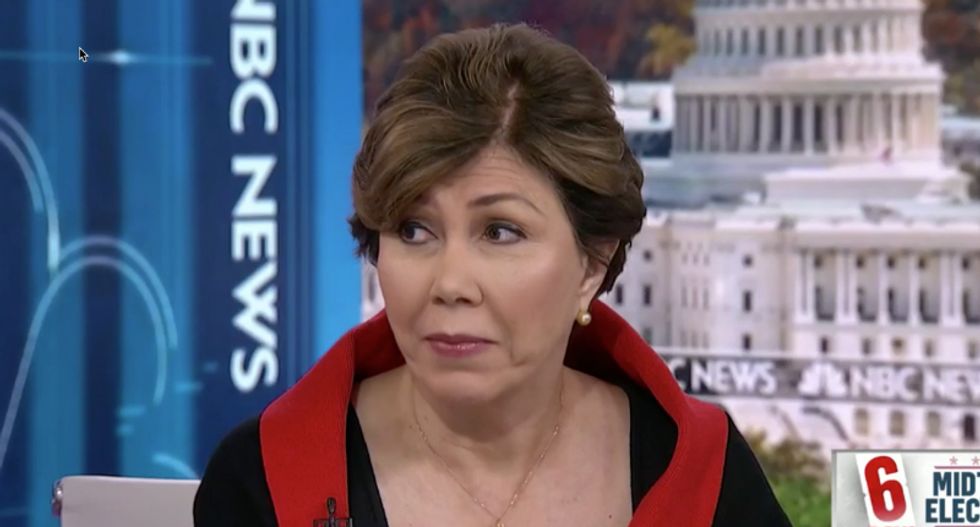 Fox News analyst and former Reagan official Linda Chavez slammed President Trump's claim that he could end birthright citizenship "with the stroke of a pen", saying the proposal was an abuse of power as bad as anything President Obama ever did and "should strike fear into the heart of every conservative."

Chavez granted that Congress could change the constitution to Trump's liking, but there was no way that would happen. Trump's proposal, on the other hand, was dead in the water.

"This whole idea that you can with a stroke of the pen change the U.S. Constitution should strike fear in the hearts of every conservative," she said. "This is the kind of abuse of executive power that we conservatives have been fighting for years."

Chavez said Trump was acting exactly like the predecessor he so openly despises, President Obama.

"Everybody was upset when President Obama decided through an executive order to grant legal status to children brought here as illegal immigrants," she said. "So this is so hypocritical."

She added that Trump was doing nothing more than throwing "red meat to the base" since it was the issue of immigration that helped him win the presidency.

"I think he's hoping it will help him in the mid-term elections," Chavez concluded.