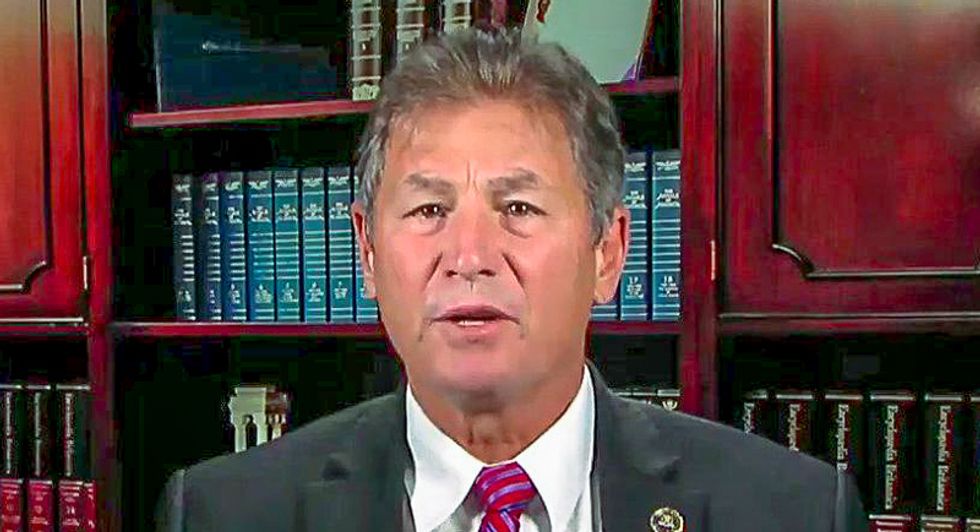 Chris Swecker, a former FBI assistant director, told Fox News on Wednesday that Democrats might be to blame for a series of mail bombs targeting former and current Democratic officials.

"We're already seeing a little bit of a pattern," Swecker said. "They're going to be looking at this as a potential terrorist motive, whether it's on one side or the other."

"And as you correctly pointed out earlier," he told Faulkner. "This doesn't necessarily mean someone is espousing some sort of conservative ideology and targeting Democrats. It could be someone who is trying to get the Democratic vote out and incur sympathy."

"It could go either way," Swecker added.

"And that's why we always caution against that [speculation]," Faulkner noted. "They could be the same facts for different reasons as you're pointing out."