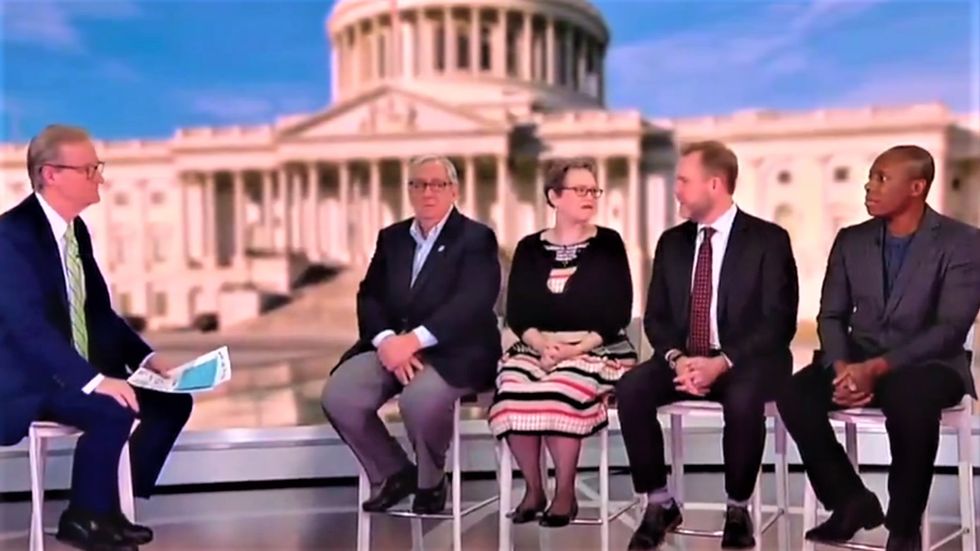 "Fox & Friends" on Monday had a panel of independent voters to discuss the caravan of Central American immigrants heading through Mexico toward the United States -- but it backfired hilariously after the guests expressed empathy for migrants.

Even though the show had spent the entire morning running scare-mongering segments about the caravan, the independent voters on the show said they were nonetheless supportive of helping the migrants.

A second guest quickly piped up to agree, while subtly knocking Fox for its efforts to frighten viewers about the migrants.

"Treating this as an 'invasion' is a bad idea and it's going to end horribly," he said. "People have to realize, yeah, these are human beings coming here, and there needs to be a real solution offered in dealing with it."

Host Steve Doocy briefly acknowledged the migrants' humanity, but added, "Sure, but the backdrop is the midterms, so it all becomes political."