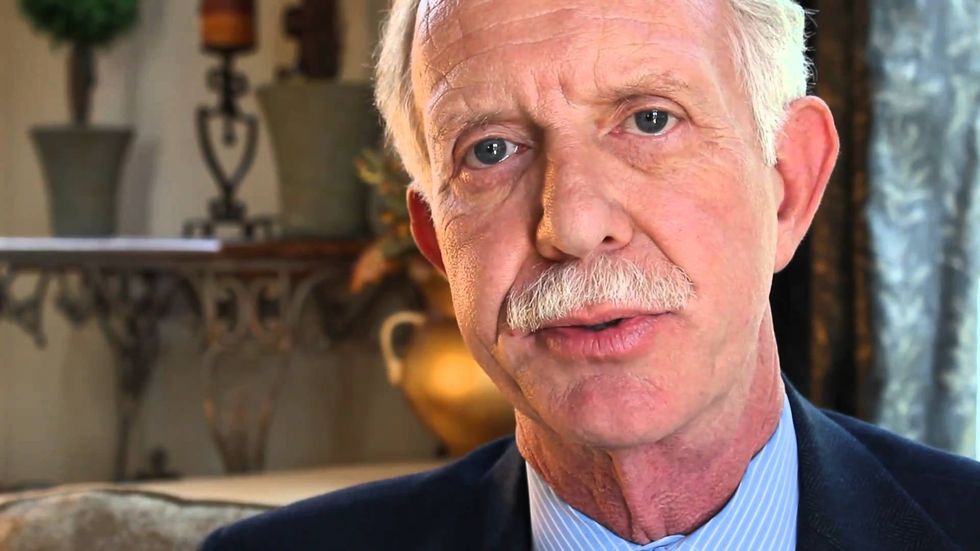 In a Washington Post op-ed, the hero pilot who saved 155 lives when his plane crash-landed on the Hudson River in 2009 blasted America's "absence of civic virtues" — and blasted Donald Trump without naming him.

"As captain, I ultimately was responsible for everything that happened," Chelsey "Sully" Sullenberger wrote of the famous "Miracle on the Hudson" crash landing. "Had even one person not survived, I would have considered it a tragic failure that I would have felt deeply for the rest of my life. To navigate complex challenges, all leaders must take responsibility and have a moral compass grounded in competence, integrity and concern for the greater good."

In American politics, Sullenberger wrote, "too many people in power are projecting the worst."

"Many are cowardly, complicit enablers, acting against the interests of the United States, our allies and democracy; encouraging extremists at home and emboldening our adversaries abroad; and threatening the livability of our planet," he wrote.

"Many do not respect the offices they hold," Sullenberger added. "They lack — or disregard — a basic knowledge of history, science and leadership; and they act impulsively, worsening a toxic political environment."

The United States has "lost what in the military we call unit cohesion" and normalized an "absence of civic virtues."

Sullenberger noted that although he's been a Republican for most of his life, he's always "voted as an American."

"This critical Election Day," the hero pilot wrote, "I will do so by voting for leaders committed to rebuilding our common values and not pandering to our basest impulses."