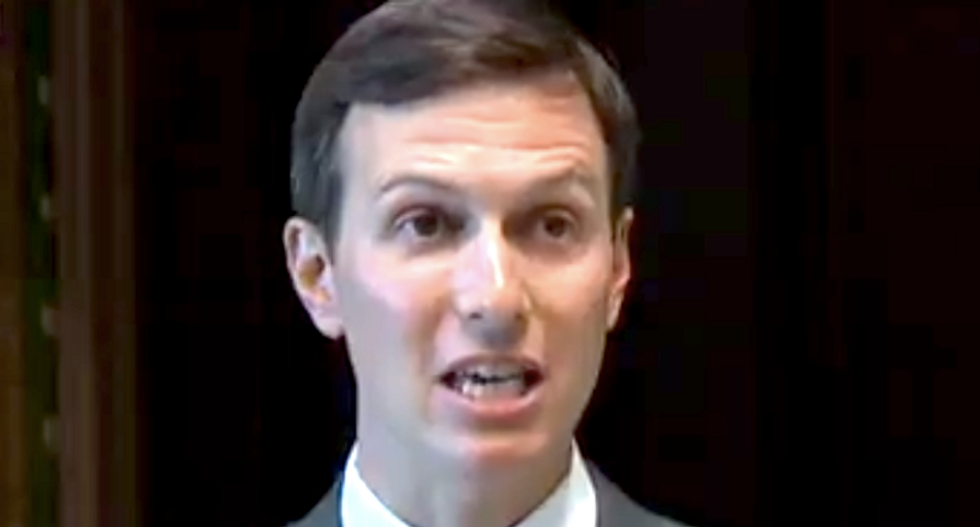 "Let me get to the point that is most disturbing right now," Castro said. "The reporting that Jared Kushner may have, with U.S. intelligence, delivered a hit list, an enemies list, to the crown prince, to MBS, in Saudi Arabia and that the prince may have acted on that, and one of the people he took action against is Mr. Khashoggi."

The reporting that Castro is referring to is an article from the British tabloid The Daily Mail published this past April that claimed the crown prince had boasted about some key intelligence he had received from Kushner about enemies within his kingdom who were plotting against him.

"Saudi crown prince Mohammed bin Salman bragged of receiving classified US intelligence from Jared Kushner and using it as part of a purge of 'corrupt' princes and businessmen," the tabloid claimed.

One of the story's sources also said that Kushner "took a list out of these people who had been trashing MBS in phone calls, and said 'these are the ones who are your enemies.'"