'I have a lot of black' friends: School board candidate blames her history of racist Facebook posts on 'hackers' 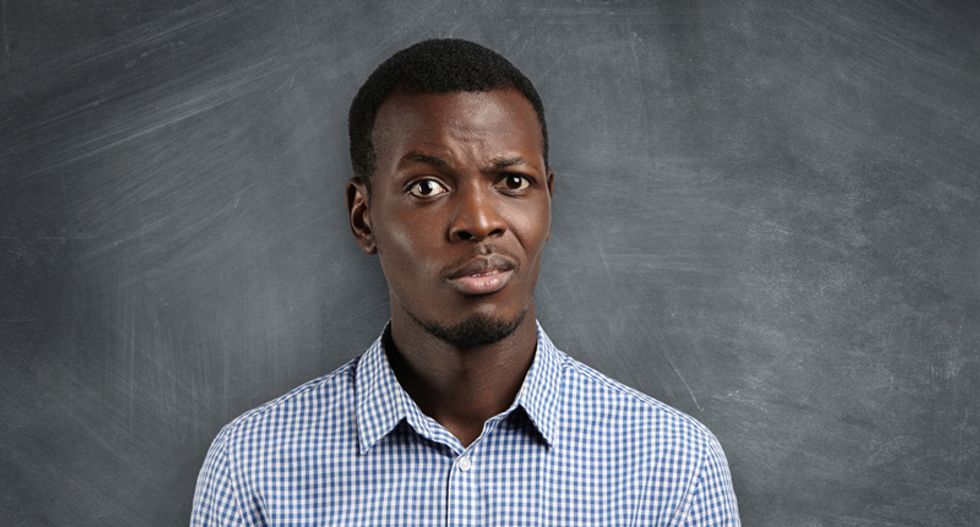 A local school board election in New Jersey turned into a culture war after two candidates' racist and anti-Muslim social media posts were discovered.

According to Community News Morency, "posted a meme that criticized then-President Barack Obama for inviting Rev. Al Sharpton to the White House."

Crockett commented on her post saying, "N-Word Muslim President and a F*ckng Pig Race-Baiter, what happens to this once GREAT COUNTRY???” [sic].

Community News reported a long history of posts and comments from them that detailed racist and anti-muslim sentiment.

However, Morency said that the posts don't belong to her and blamed it on "hackers."

“I have a lot of black and Hispanic, and also I have Islam in my family. So that’s not something that I would want to post on my Facebook page,” Morency said.

Crockett also denied making the comments and posts on social media by saying, "Oh my God, of course not.”

The candidates said they wanted to focus on the local issue instead of the social media controversy.