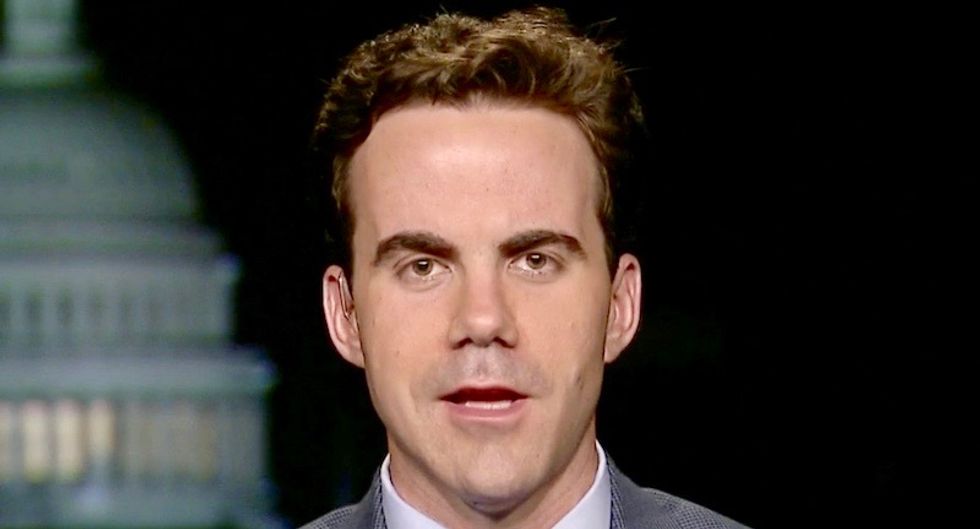 Supreme Court nominee Brett Kavanaugh's surprise move to plead his case on the Wall Street Journal's opinion pages, in an essay called "I am an independent, impartial judge" Thursday night came as a surprise to many.

Never before has a nominee to the highest court in the land had to offer excuses for throwing an angry fit before the Senate Judicial Committee, nor come close to apologizing for going too far during combative questioning in which he spun questions around on the senators asking him about his history of drinking to the point of blacking out.

On MSNBC, The Washington Post's Robert Costa was asked what the move meant by Brian Williams.

"It's a strategic move by the White House," said Costa. "They know this nomination is on the brink of maybe falling apart as all these moderate Republican senators, even conservative senators, privately voice concerns to [White House counsel] Don McGahn and others."

The Wall Street Journal's editorial page was one of the few places Kavanaugh could effectively plead his case to the GOP's kingmakers.

"It's the high church, really, for a lot of these elite conservative lawyers and Republican lawmakers and officials," he said. "They look to it. If you're going there it means you have a direct message for that block of the Republican party."

'Princess of the Wall of Death': Indonesian daredevil defies gravity and stereotypes

Karmila Purba revs her motorbike under the lights of an Indonesian night carnival and rides up horizontally inside a wooden cylinder called Satan's Barrel, drawing gasps from spectators looking down into the drum.

With a smile on her face, Purba delights onlookers as she fearlessly pings around the bowl in Bogor, West Java, spreading her arms to collect tips waved by those above.

Beijing's propaganda machine has outwitted the UN human rights chief on her visit to China, campaigners say, leaving the envoy accused of playing a role in whitewashing abuses against minorities in Xinjiang.

Michelle Bachelet's long-planned trip this week has taken her to the far-western region where Beijing is accused of imprisoning over one million Uyghurs and other Muslim minorities, forcibly sterilizing women and running labor camps that fuel global supply chains.