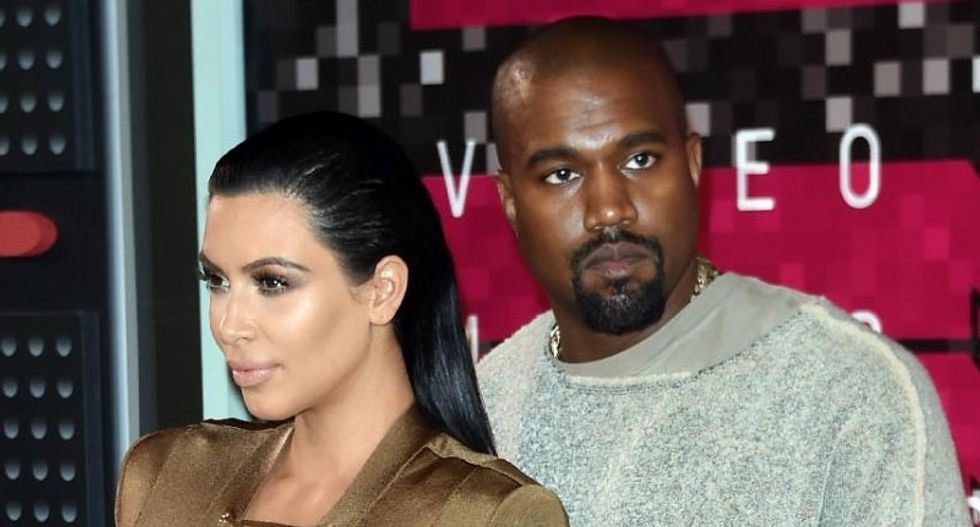 On Thursday, Kanye West rocked the Oval Office by dropping F-bombs and ranting about how much he loves President Donald Trump.

Even though some have called West's performance in the White House "sad" and a "spectacle," CNN's April Ryan said people close to West are worried.

During an interview with Wolf Blitzer, Ryan said that she has been in communication with Kim Kardashian's famous ex-boyfriend, Ray J.

"I'm text messaging with Ray J," Ryan said. "He said, 'I think it greats for young black entrepreneurs to talk one on one with the president. But from watching the tape from CNN I'm a little concerned.'"