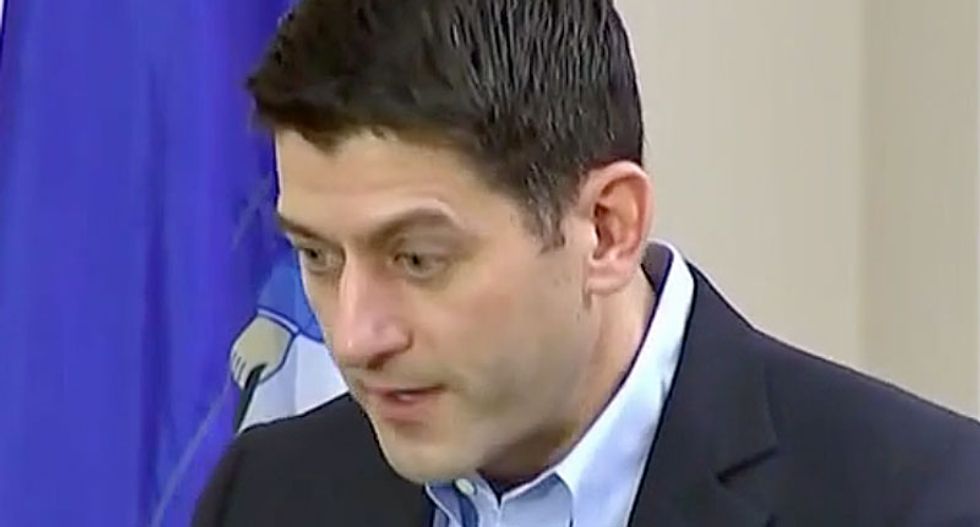 Recent polls have encouraging news for Democrats hoping to retake the House of Representatives in November — and bad news for those who likewise aspire to capture the Senate.

"A women-only electorate would give Democrats a huge House majority: The adjusted vote share estimates suggest that women would elect 275 Democrats to just 160 Republicans, which is 44 more Democratic seats than the 231 projected Wednesday in the Lite version of our forecast," wrote Geoffrey Skelley on Friday. "To put that in perspective, the last time either party won more than 270 seats was in 1978, when the Democrats won 278. But that was a less polarized era, and Democrats held a number of institutional and partisan advantages in the House. Since 1994 — sometimes seen as the starting point of our current political era — the Democrats’ 257-seat result in 2008 stands as the best mark for either party."

By contrast, Skelley noted that men "were about 11 points more Republican than the country, and as such, they would elect a 249-to-186 Republican majority. But notice that the GOP seat total that men would secure is lower than the 275-seat Democratic majority that women would elect. This isn’t because men have shifted to the left but because the overall national environment is Democratic-leaning."

This isn't to say that Republicans aren't still competitive in a number of key races. In the Indiana Senate election, Republican candidate Rep. Mike Braun has a slight statistical lead over the incumbent Democratic Sen. Joe Donnelly, according to the statistical average calculated by RealClearPolitics. In the Arizona Senate election, Democratic candidate Rep. Krysten Sinema and Republican candidate Rep. Martha McSally repeatedly flip back and forth, with Sinema sometimes having as much as a three point lead and McSally having up to a six point lead in recent polls.

By contrast, in the Florida governor election, Democratic candidate Tallahassee Mayor Andrew Gillum has maintained a single-digit lead over Republican candidate Rep. Ron DeSantis, according to the RCP average. Although their race is tighter, incumbent Democratic Sen. Bill Nelson is keeping his lead over Florida Gov. Rick Scott.